This was the last date of the five date tour. Not really a date though, more like an appearence. Chan provides guest vocals at the Flaming Lips TV performance on "Austin City Limits". "This is Chan Marshall, she goes by the moniker "Cat Power"!" Says Wayne Coyne, the lead singer. Obviously a Sabbath fan (she was covering "Black Sabbath", the song, in 2003), she trades off vocals with Wayne on a cover of Black Sabbath's "War Pigs". She's handed an unplugged acoustic guitar to "play". Like most of these seemingly impromptu collaborations, this song is a bit rusty, but it's a really fun performance. You never see Chan with a band that can rock like this.

See Chan backstage before the show in this excerpt from the Flaming Lips "Fearless Freaks" DVD: 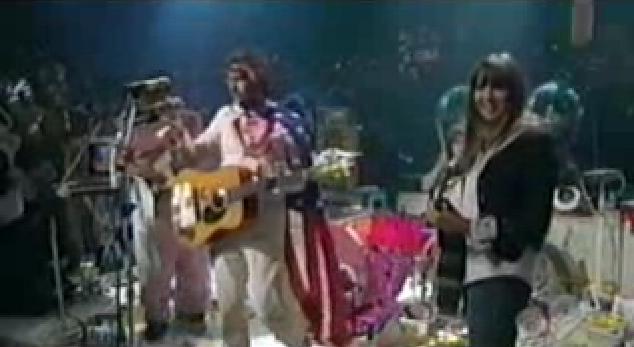 This is the full Flaming Lips "Austin City Limits" performance. The video is much better quality than the one I posted above and has alternate video angles. Chan makes her appearance at about 49:30. 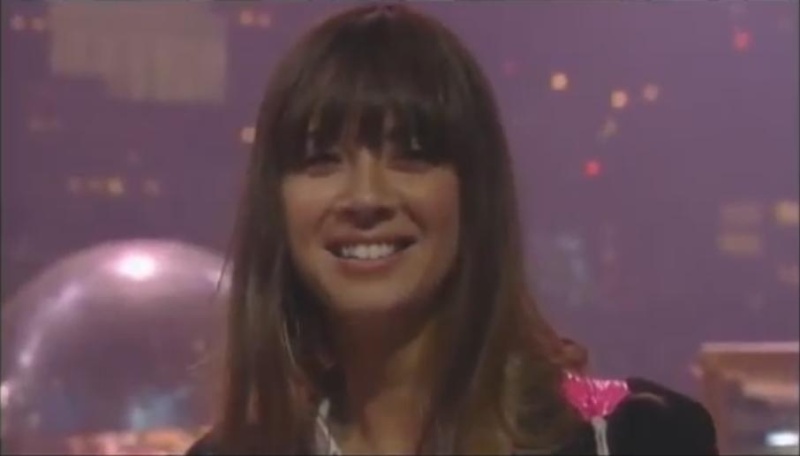 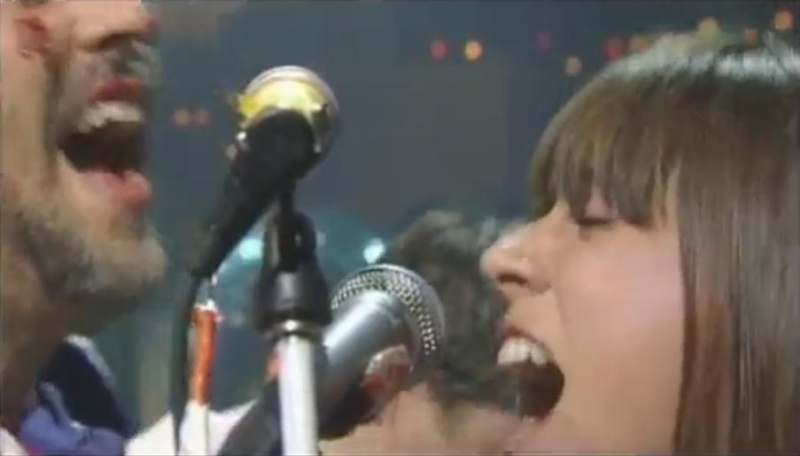 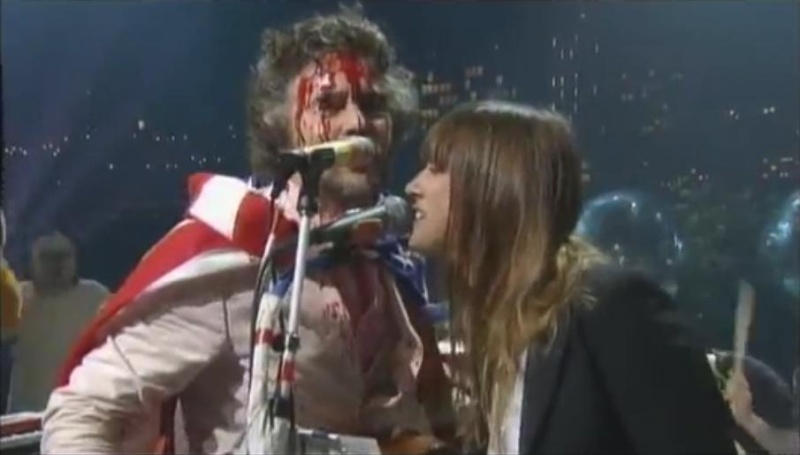 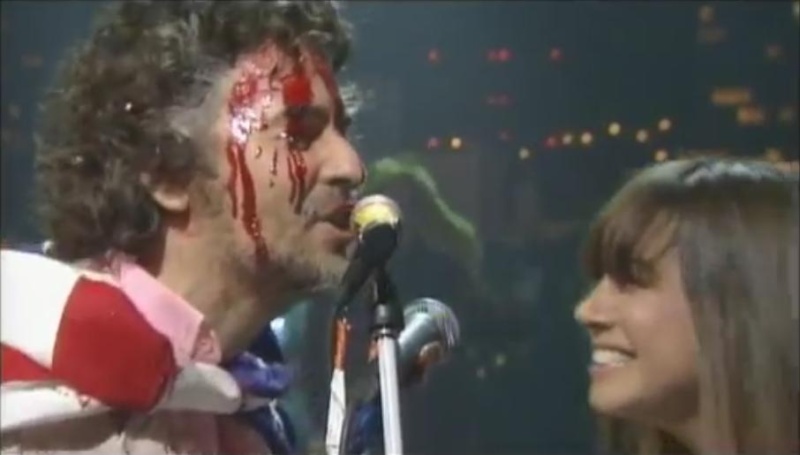 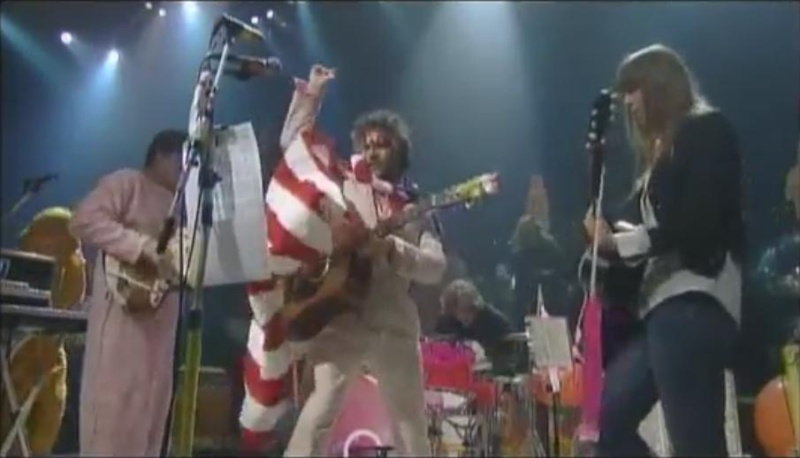 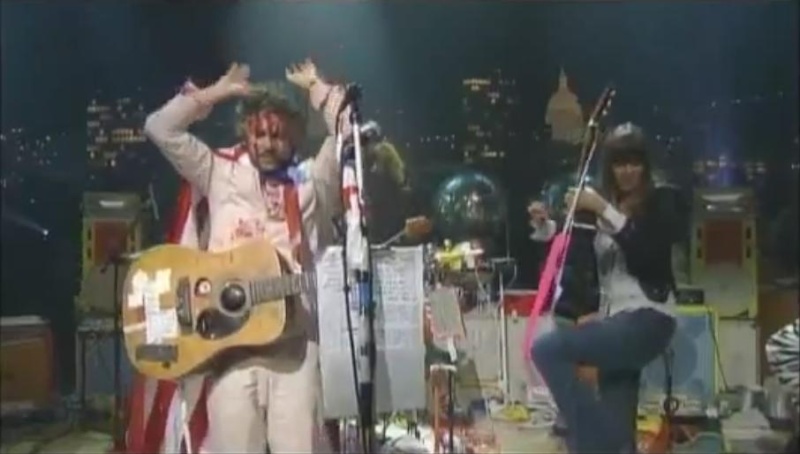 Another version of this clip, also in improved quality.