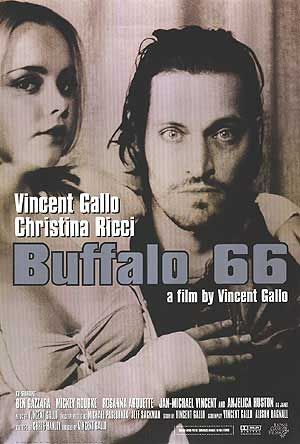 Buffalo '66
(Vincent Gallo is Chan's ex-lover from the 90's. Don't know much about their relationship however.) 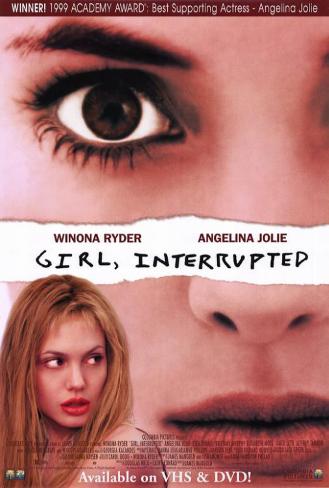 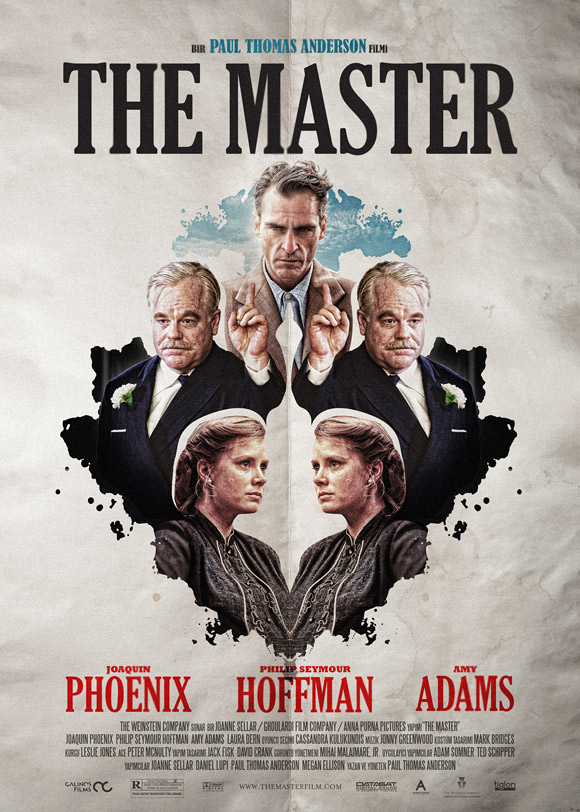 Honestly i don't know and it would take me a lot of time to make such a list. If we are talking about recent films, it could be easier though, because i haven't been very impressed lately.
My favourite film of the last decade is without a doubt "Eternal Sunshine of the Spotless Mind". This film is pure magic.

But my favourite from Wes Anderson is probably the one he released before "The Royal": Rushmore. This one is incredible. Every time i watch it, my heart mellows and i want to shout to the world "this is the best movie in the fucking universe!". It's both hilarious, tender, sad, cool and beautiful. 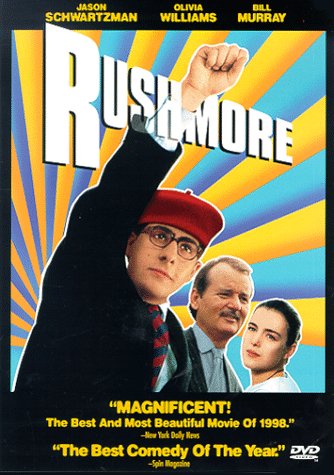 Nicolaoua wrote:
My favourite film of the last decade is without a doubt "Eternal Sunshine of the Spotless Mind". This film is pure magic.

One of my favourite film too.

One of my absolutely fave movies ever is Dead Poet's Society starring a cool Robin Williams:)

Other fave movies are any movie starring my fave actress ever, Natalie Wood (RIP:(