Following last nights appearence with Eddie Vedder, Chan again joins him on stage for another set of songs. This time she sings and plays acoustic guitar with Eddie on his cover of her own song, "Good Woman" from her album You Are Free. Interestingly, Eddie and Chan's singing roles are reversed here with Chan singing the backing vocals while Eddie sings the lead. This is the first time they've ever played this live together (though Eddie had been performing this live since earlier this year). Following this she again duets with him on "Tonight You Belong To Me". "This is a song I have done a lot on this tour but only since last night have I been able to do it with the person I recorded it with.", says Eddie. Later in the concert, again, she joins Eddie's guest Glen Hansard to sing backing vocals on "Hard Sun".

An audience recording surfaced soon after. My copy is mp3 but the quality is excellent. The timing above reflects the Chan-related parts of the concert.

I managed to save the following videos from youtube/vimeo before they were removed:

Did you record audio/video of the concert? We'd love to check it out! 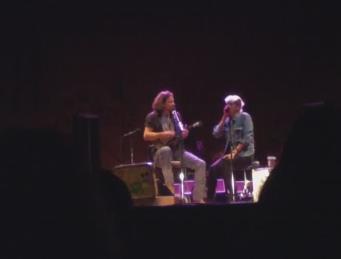 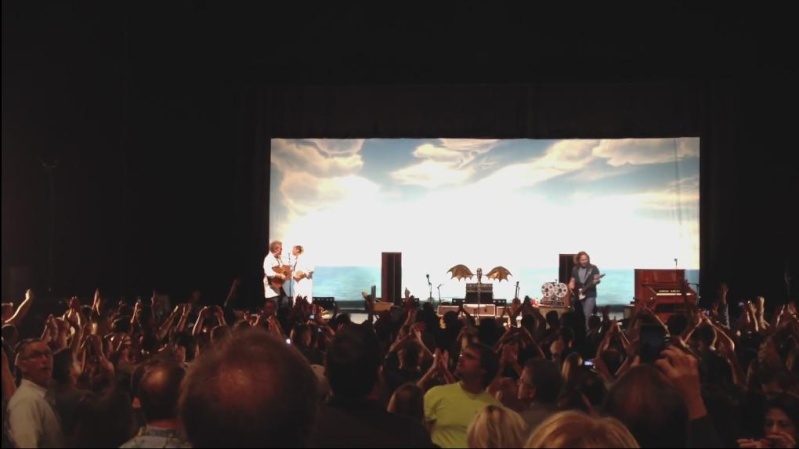 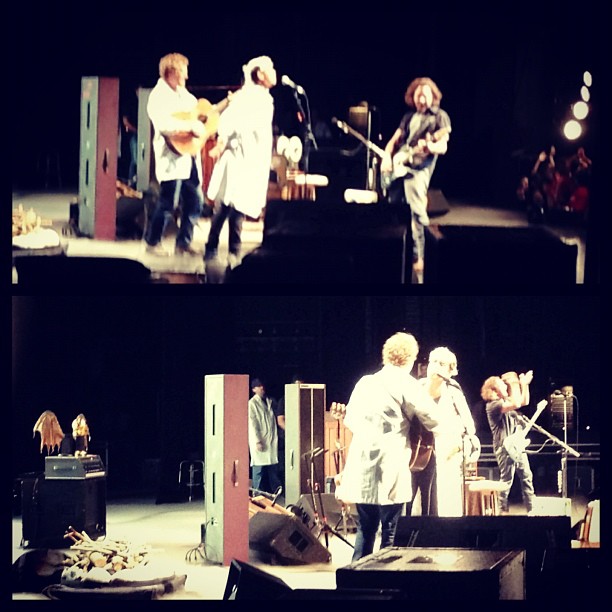 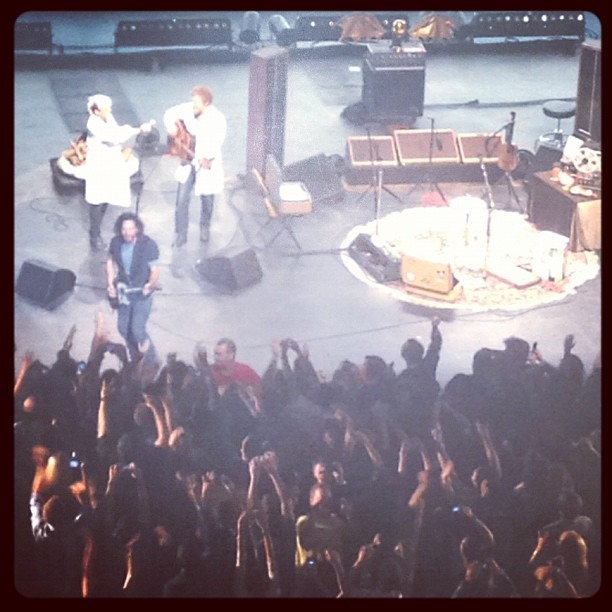 Updated to include video information. 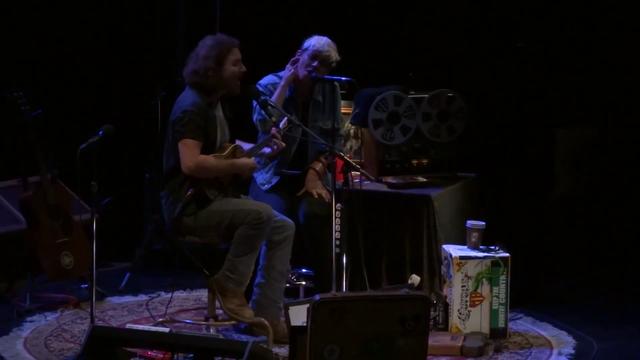 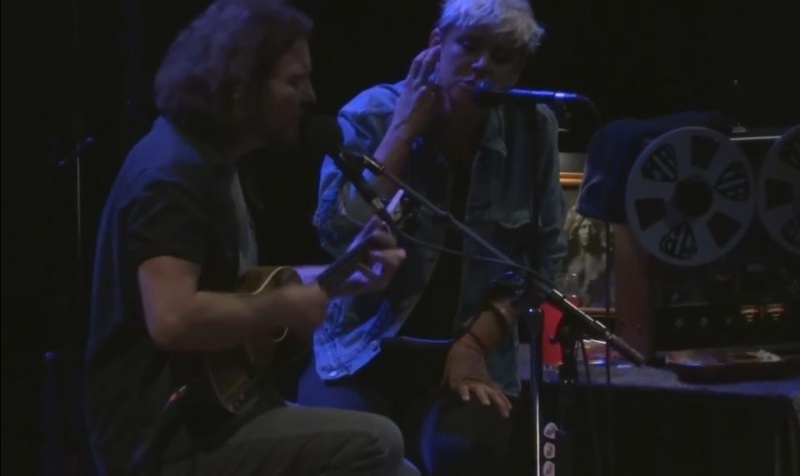 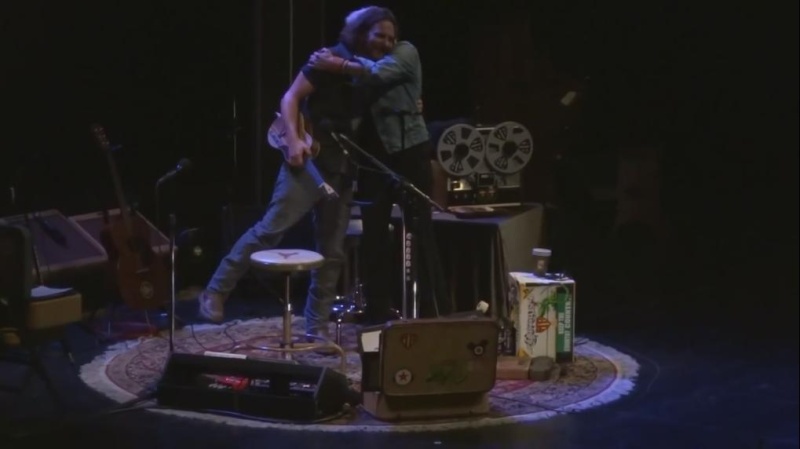