This was the twenty-ninth performance of the tour. After a over a month away from the stage, the Memphis Rhythm Band is back for this concert. After "The Greatest", the band almost starts "Lived In Bars", but then goes into "Living Proof" as usual. "Soul Serenade" was probably played at the beginning of the concert. Chan is wearing the green shirt again.

I have this concert in the above video and audio form. The video comes from a TV broadcast and is in widescreen. Quality is good. On the TV broadcast, "Willie" is incomplete. The audio part comes from an FM broadcast from 10/22/06. The sound quality on the audio is good stereo, with Chan's vocals front and center. Since this was from radio, there are a few spots of static and the solo section suffers from a large amount of hiss but its still very listenable. There is also radio announcer commentary but its brief.

I dont have a lot to say about this concert except to remark on the solo section. "I Dont Blame You" and "Wild As The Wind" are standouts again. When Chan brings the band back out she says, "They're from a place called Heaven. Heaven, Tennessee." 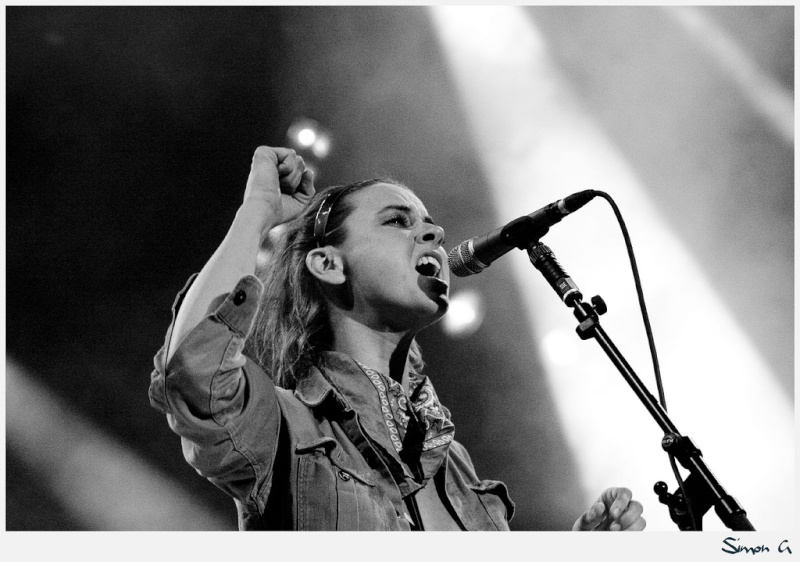 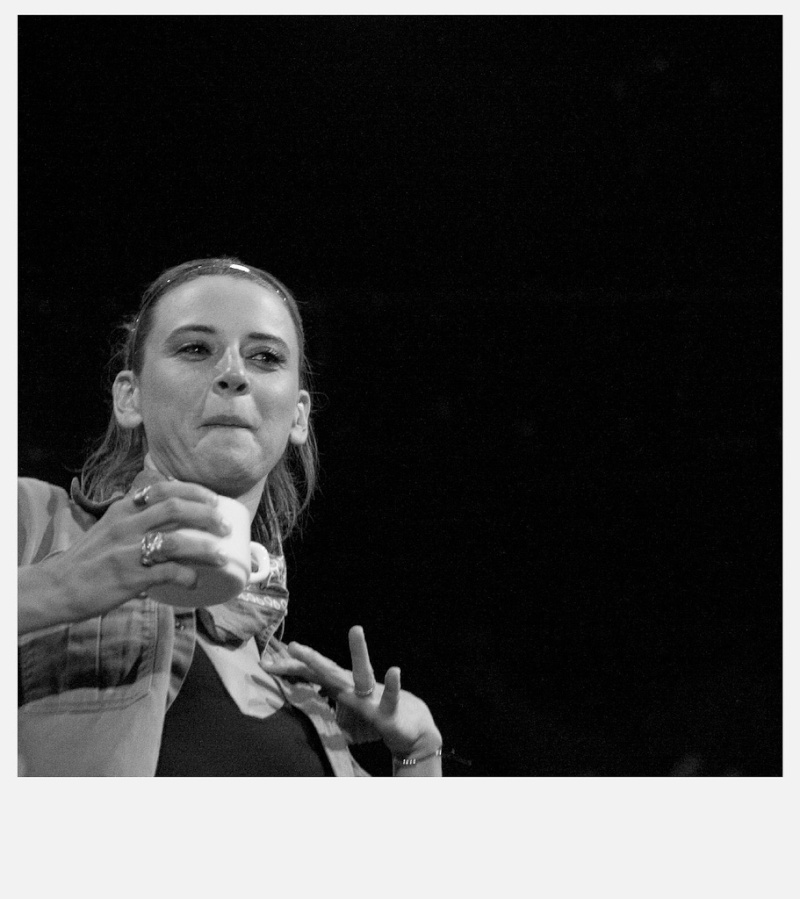 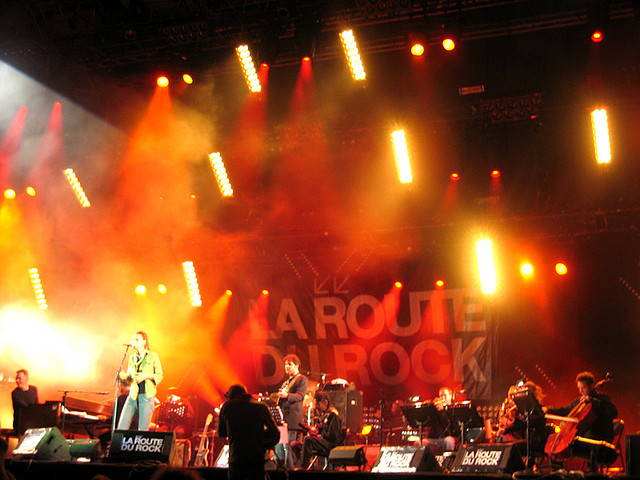 Cat Power sent out the Memphis blues band for a couple of boogie woogie instrumentals, before begining her magical set with 'The Greatest'. That song's 'On the waterfront', "I coulda been a contender" message is punched home with Cat's shadow-boxing moves. Part of the attraction to seeing Cat Power in the past might have been about watching a fragile artiste, who could break down in tears on stage. Tonight, Cat did the chicken-dance a couple of times. With such a tight band behind her, an on-stage breakdown would be impossibly farcical.

Chan Marshall was in good form, dancing and smiling all the time, the total opposite of the first time I saw her live. She played mostly the tracks from the Greatest with the Memphis Rhythm Band, the final was amazing, you can feel the mutual respect and admiration between her and the band. She is obviously more comfortable with a big band behind her but I prefered the "intimate part" of the show where she played alone on guitar, she did some covers : house of the rising sun, hit the road jack, wild is the wind and an amazing version of "i don't blame you" that almost made me cry, the only problem was the horrible audience : some people are so narrow minded that they leave when they hear some accents of jazz or blues or are unable to pay attention to the beauty of a fragile and soulful voice : I heard some stupid comments like : oh this is a prozac cover or oh this is a cover of johnny haliday's song !, i prefer it by Johnny !" (speaking about house of the rising sun), please help me !!!! 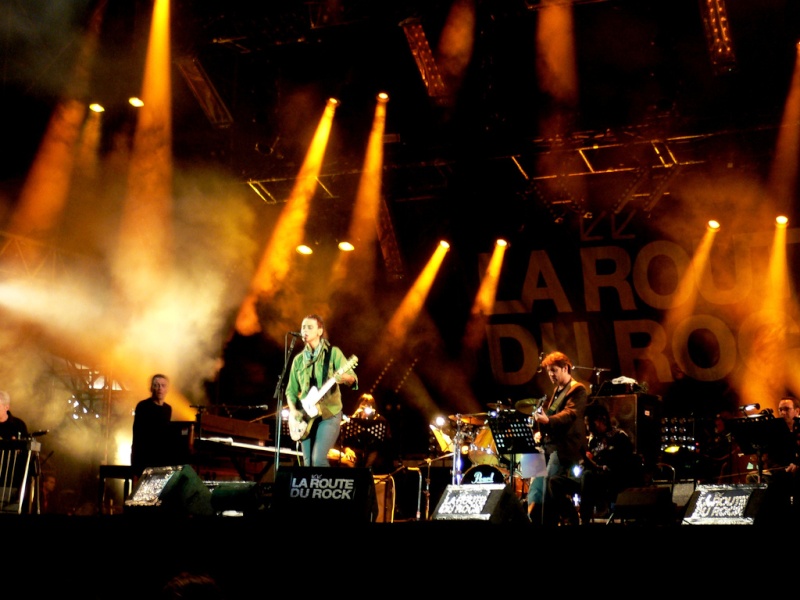 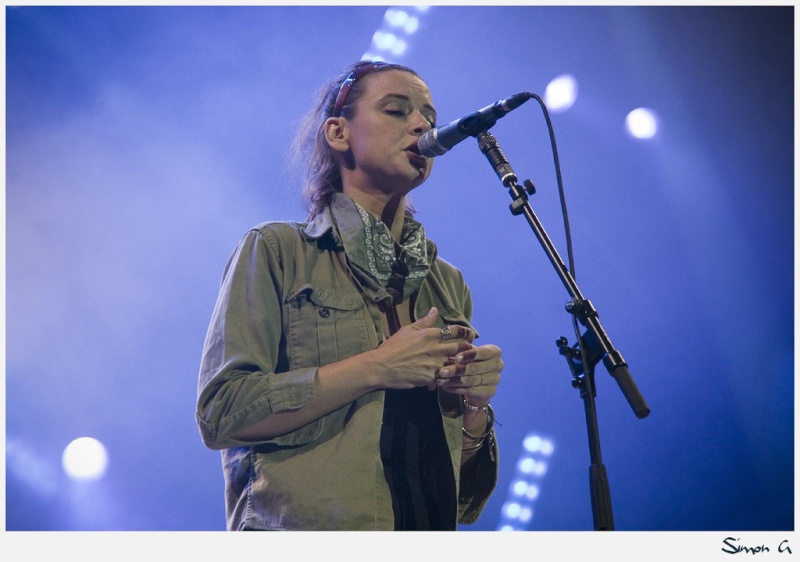 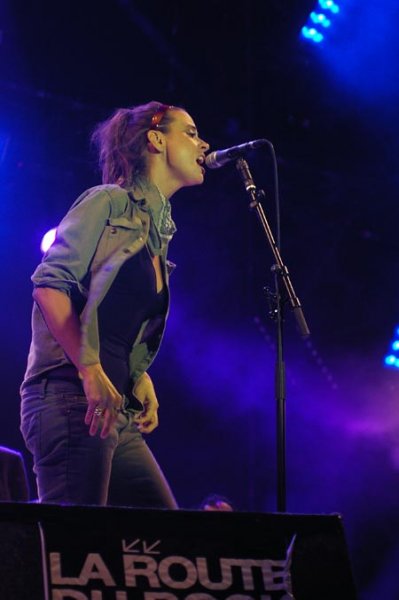 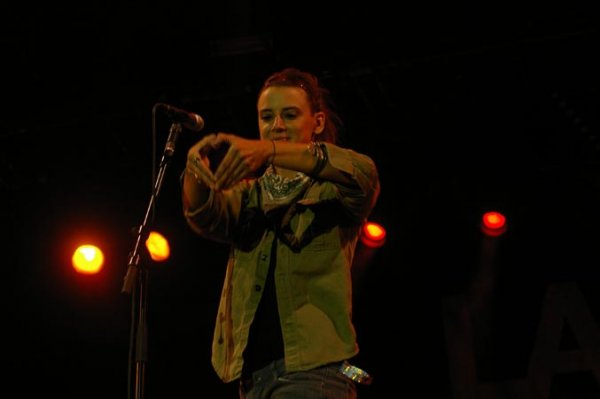 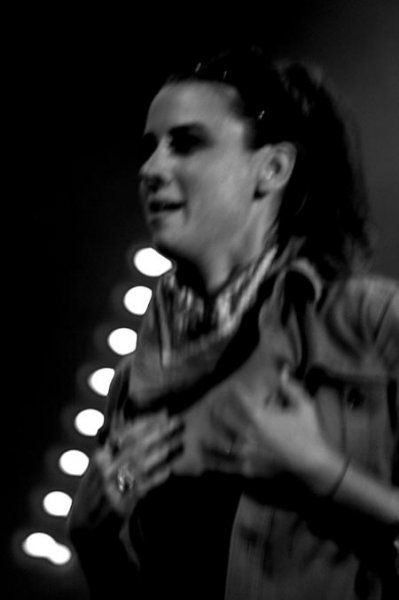 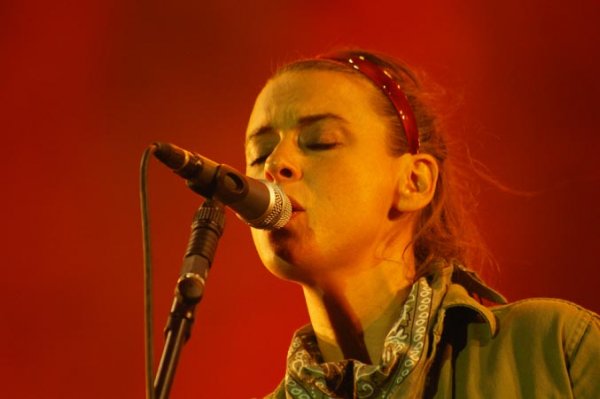