I want to preface this post by saying I am still working on a complete chronology of all of Chan's concert appearences/radio sessions, etc. I'm sure there are some performances I am missing from my list. Any help would be most welcomed!

We'd all love to hear from you.

In addition, I'll be moving on to posting information on her 2004 performances and so on, so really anything that anyone would like to contribute would be great! 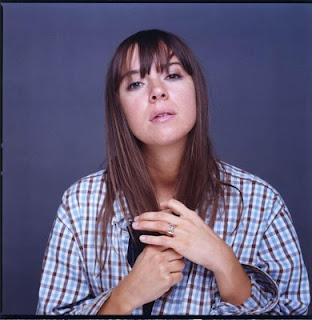 2003 was a big year for Chan. During 2001 and 2002 she played somewhere around 50 performances. In 2003, with a new album to promote, she would more than double that. She made about 114 performances, most of them with a newly assembled backing band. She toured the world, playing shows in Japan, Europe, North America and Australia. She made TV appearences in the USA, England and France. She had a little bit to drink, talked to a squirrel, and was photographed by famed photographer Richard Avedon. Always looking forward, she also began writing material that would end up on her next album, "The Greatest" ("After It All", "Empty Shell", and "Willie" all debuted live this year).

The following is a list of recorded performances from the year. I'm sure there are others, but these are the ones I know about. If anyone has something not listed, we'd all love to hear it as well! The ones in BOLD are recordings I would love to get a copy of and review. Can anyone help out?

Out of the above that I have heard, I would list the following as essential:

6/19/03 - Leicester, England - I imagine this is a good reference point for some of the madness that transpired as the tour wore on. But there are some really great performances here.

Additionally, all of the TV performances are a must, "Late Show", "Later With Jools Holland" and "Traffic Musique", all have songs from "You Are Free". Her only music video from the album, "He War", is also essential. 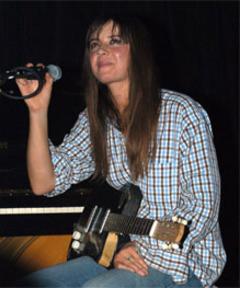