Setlist:
3 songs including "Wolf Among Wolves"

Having finished her Australian tour last month, Chan is now back in the states. I have read that another series of European concerts were scheduled for October and November 2003 with Bonnie Prince Billy and Dirty Three. But these were canceled. I know little about this canceled tour except she was to perform in Italy and over on the Matador board there was talk of a concert in Barcelona.

Instead, Chan spent the rest of the year playing shows in the states (save for one TV appearence in France). Her first appearence of October was in Los Angeles for the 2003 Shortlist Music Awards. I didnt know much about what the "Shortlist Music Award" is so I looked up some information on it from Wikipedia:

The Shortlist Music Prize was an annual music award for the best album released in the United States that had sold fewer than 500,000 copies at the time of nomination. Over 50 of the best albums of the previous 12 months are picked before being narrowed down to the eponymous Shortlist, from which a winner is chosen.

The first award went to Sigur Ros in 2001. In 2003, Cat Power was nominated for "You Are Free". The winner chosen that year was Damien Rice for his album "O". Chan would go on to win the Shortlist Award in 2006 for "The Greatest". The last winner of the award was Feist for her album "The Reminder" in 2007. There have been no Shortlist Awards since then.

Unfortunately, I cant find much information on Chan's performance. I'd love to know what songs were played. The concert was recorded by MTV and broadcast as a one hour special on 10/25/03 on MTV2 with repeat airings in the following days. Does anyone have a copy of this broadcast?

Next up was Cat Power, who was pretty incredible, even though she only played three songs. I’d like to think she was just shy, but she almost refused to acknowledge at the audience, opting to hide behind speakers and running into the audience (and out of the spotlight) for most of the set. Aside from that, she was great.

Most acts did just four songs, but momentum seriously dragged during the 4 1/2-hour show because of lengthy change-overs. Indeed, more songs often were played over the PA between live sets than during the performances themselves. (Note to organizers: Next year, borrow one of those revolving stages from KROQ, will ya?) 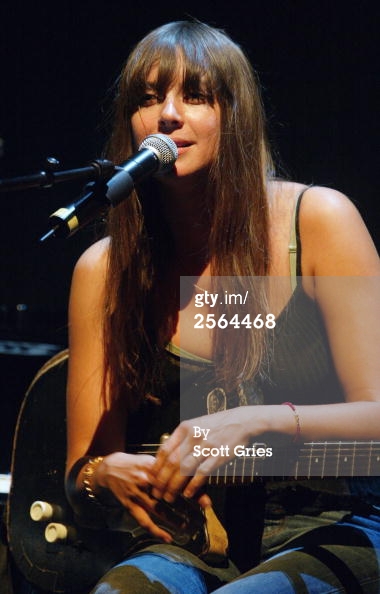 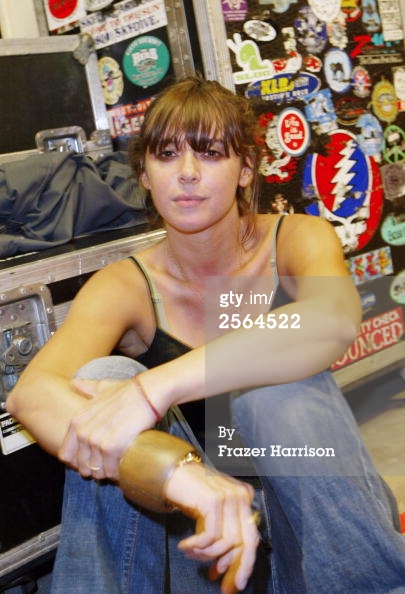 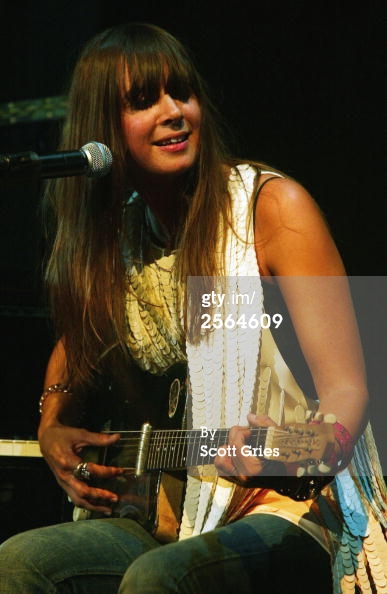 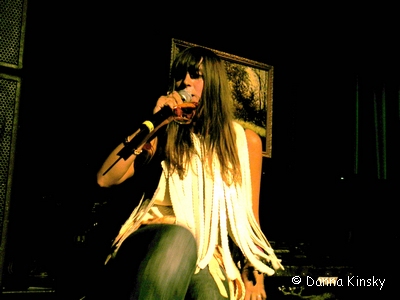 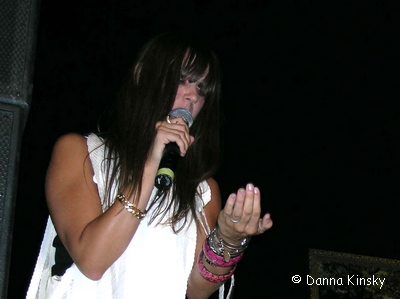 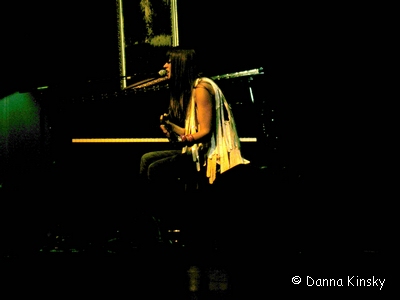 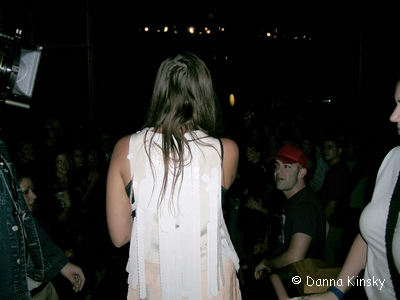 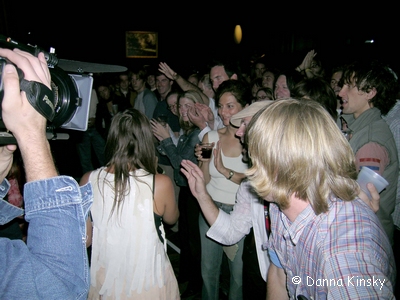 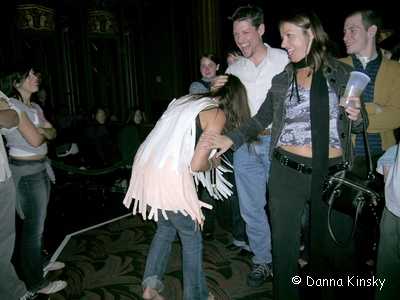 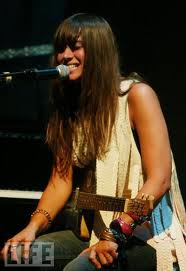