This was her 2nd TV performance of the tour. The program aired 5/23/03. This was likely recorded at the beginning of the month, since she was playing La Cooperative De Mai in Clermont-Ferrand, France on this date. If anyone knows when this was recorded please let me know. Thanks!

Chan is introduced by Jools Holland as "From Atlanta, Cat Power!". Seemingly wearing the same outfit she has had for the last 3 months, she performs a great version of "I Dont Blame You", this time on piano. Earlier versions from the tour had Chan on guitar with the full band. She ends the performance making a funny face at the camera. She would be back on the show for appearences in 2006 and 2008.

The copy I have is in Mpeg form, in widescreen, and the quality is outstanding. 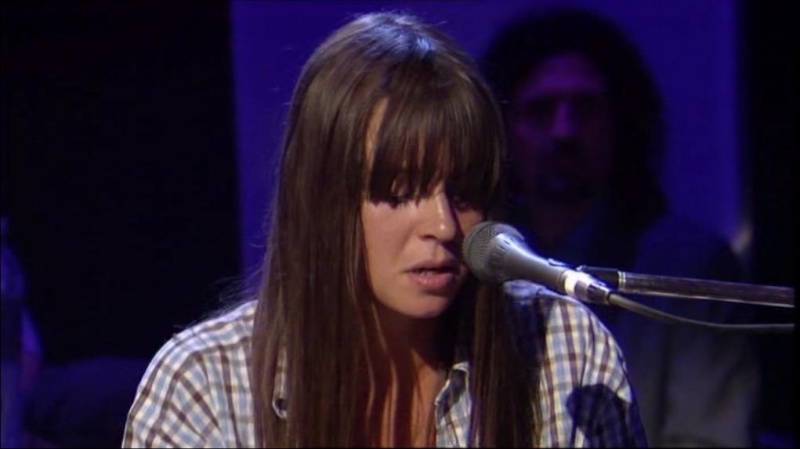 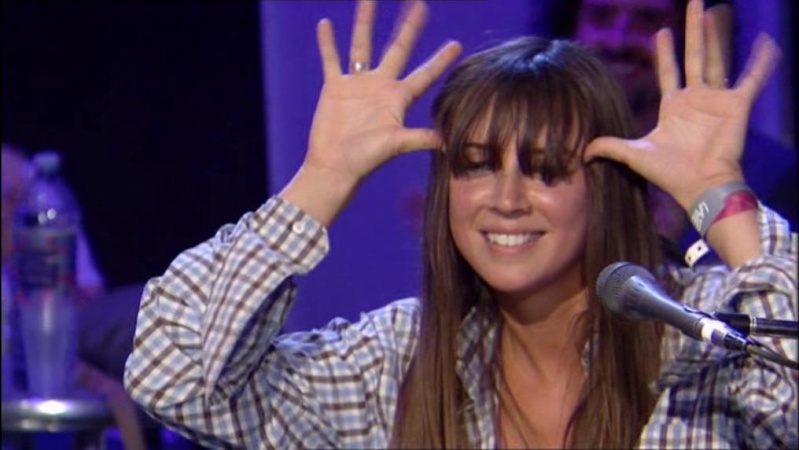