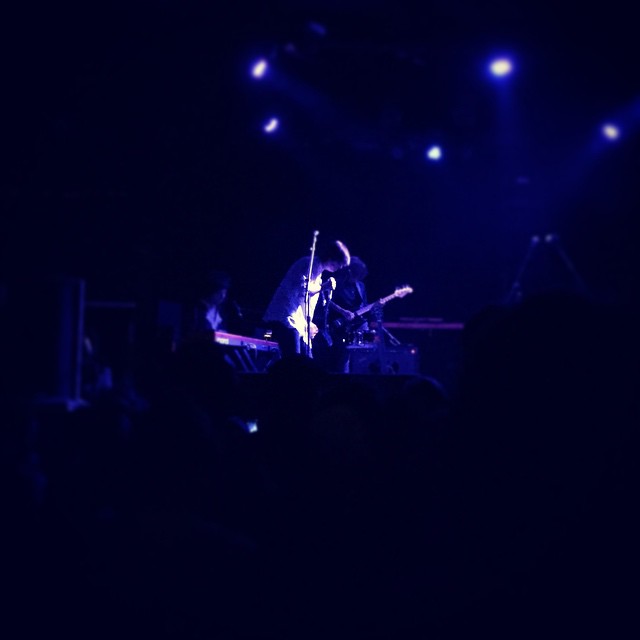 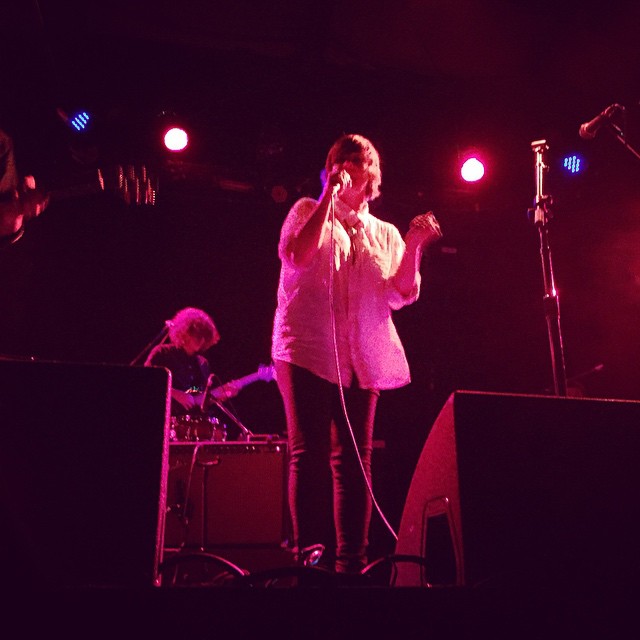 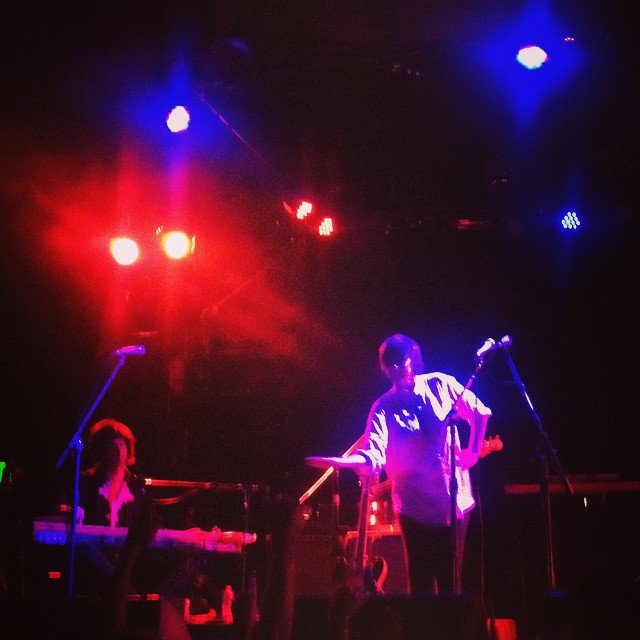 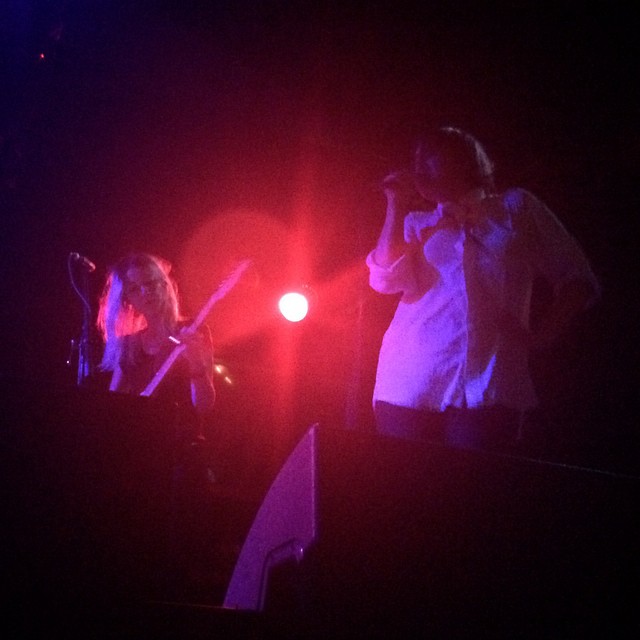 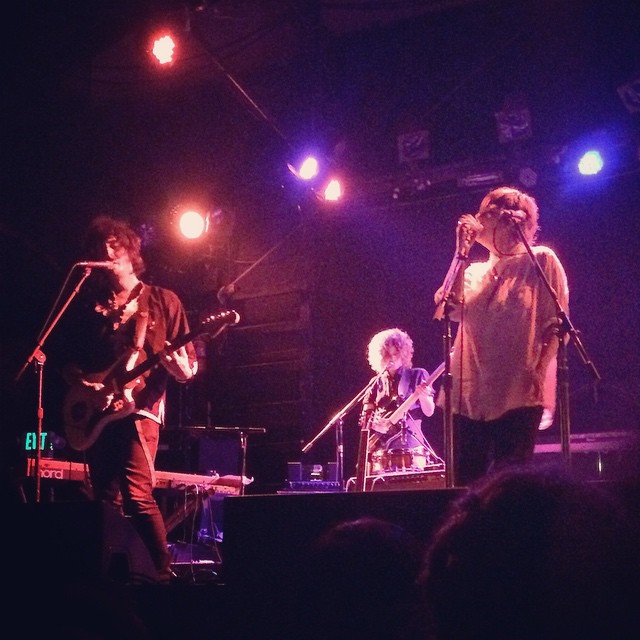 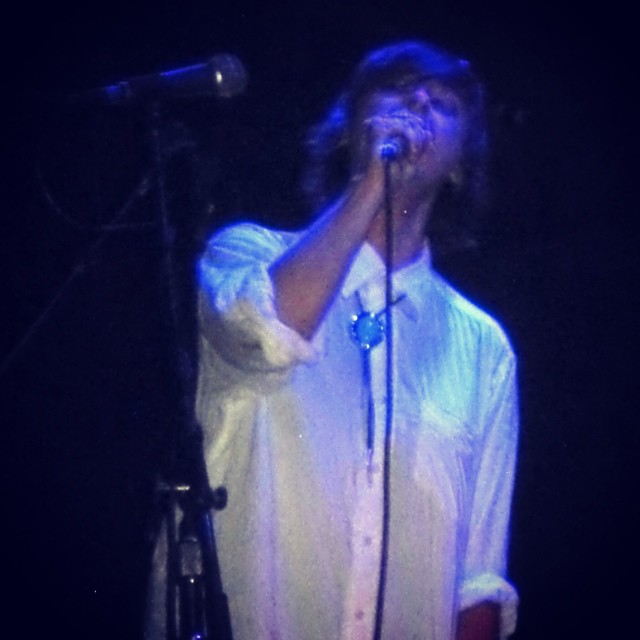 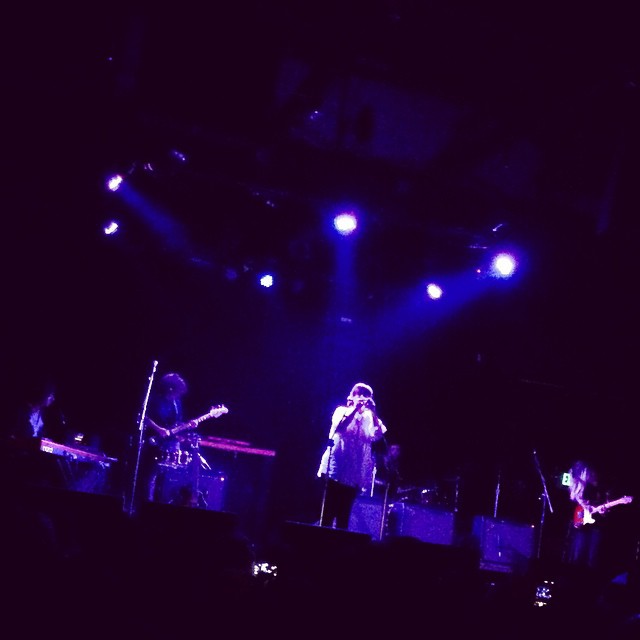 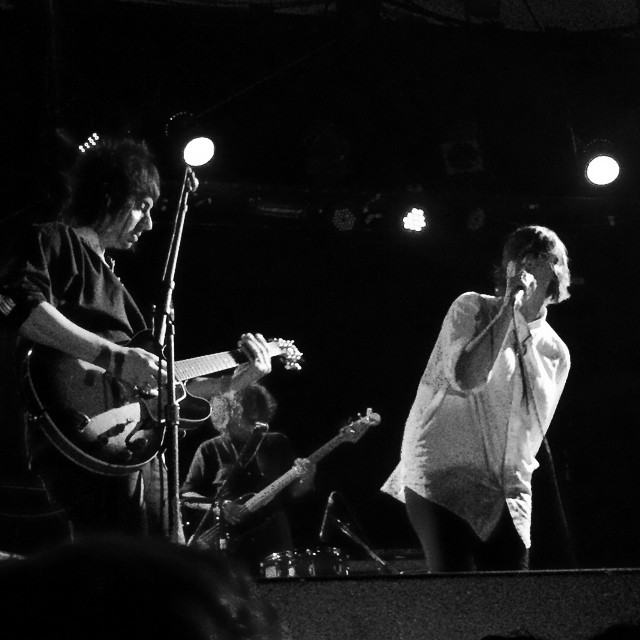 I left this show very disappointed. I had seen her twice in the past. Once on the Sun tour in Oakland and once on the Jukebox tour in Chicago. I thought those two shows were great and was excited to see her again but i wouldn't of gone for free if I knew what it was going to be like. She seemed to be very out of it and messed up. Her performance was sloppy, she left the stage while the band played and came back with her cell phone, later checked her phone mid song, wasn't singing into the mic at several points and overall it was just not anywhere near what I was expecting after seeing the previously mentioned shows.