Setlist (incomplete):
House Of The Rising Sun
Satisfaction
Hate
Fool
Great Expectations
Let Me Go
Can I Get A Witness
Names
Colors And The Kids
(Unknown)
The Greatest
(Unknown)
Maybe Not
Why
Deep Inside
(Unknown)
Still In Love
(Unknown)
Sweedeedee
He Was A Friend of Mine
(Unknown)
Sea Of Love
I Wanna Be Your Dog
Good Woman
The Moon
Baby Doll
Say
Knockin' On Heavens Door
Framboise Je'taime
Werewolf
Metal Heart
Love And Communication

Note: One of the ''Unknown'' songs listed above is I Dont Blame You. 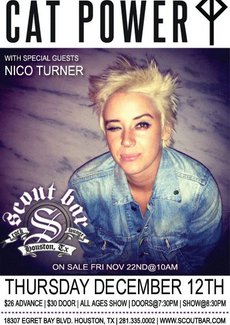 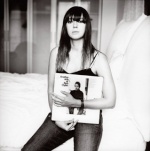 I love how the fans are giving her flowers so much now. 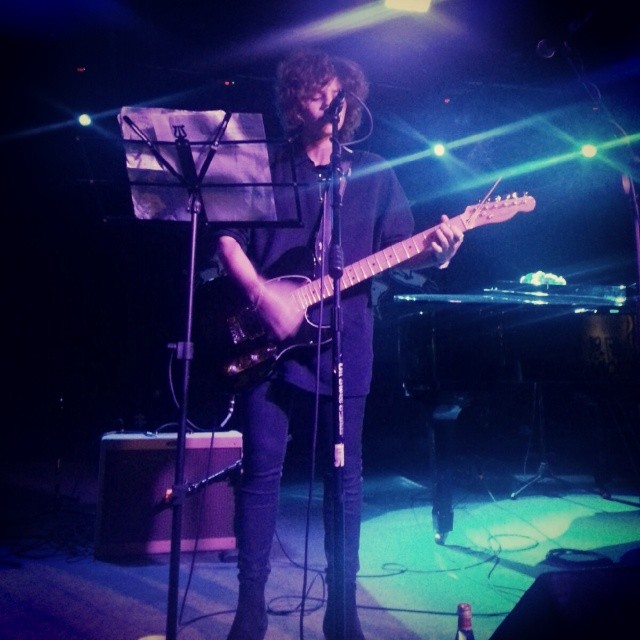 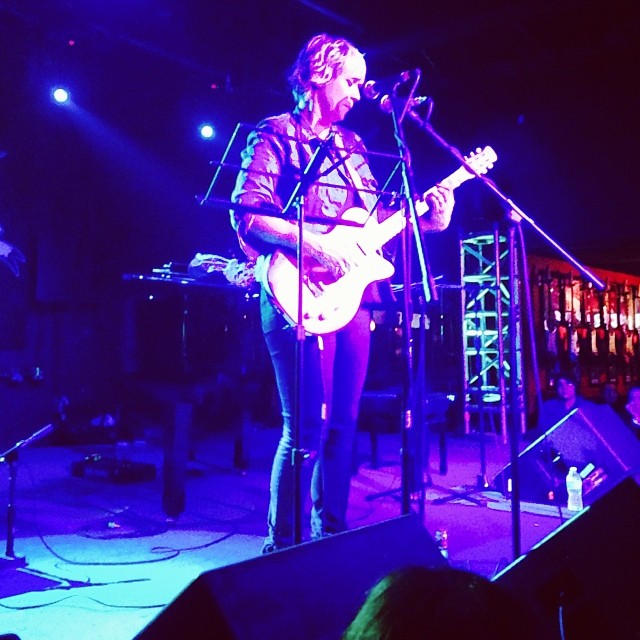 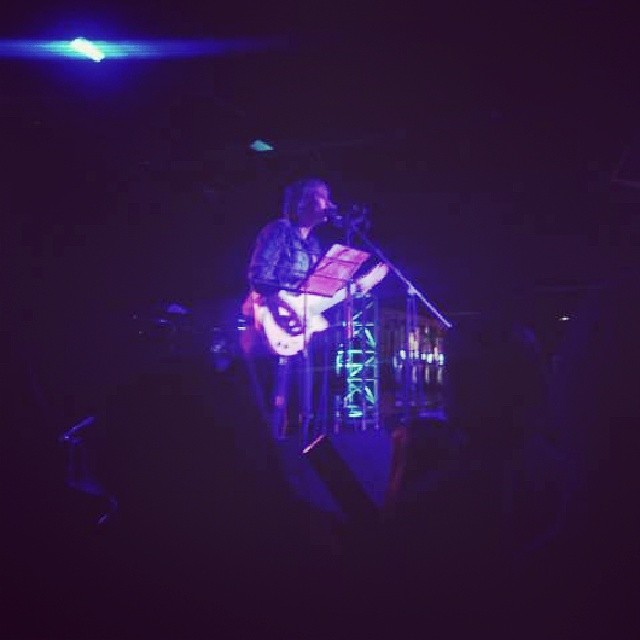 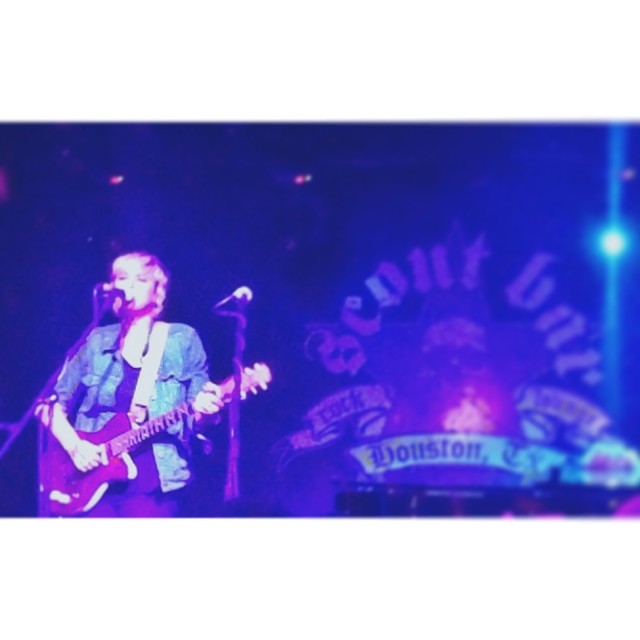 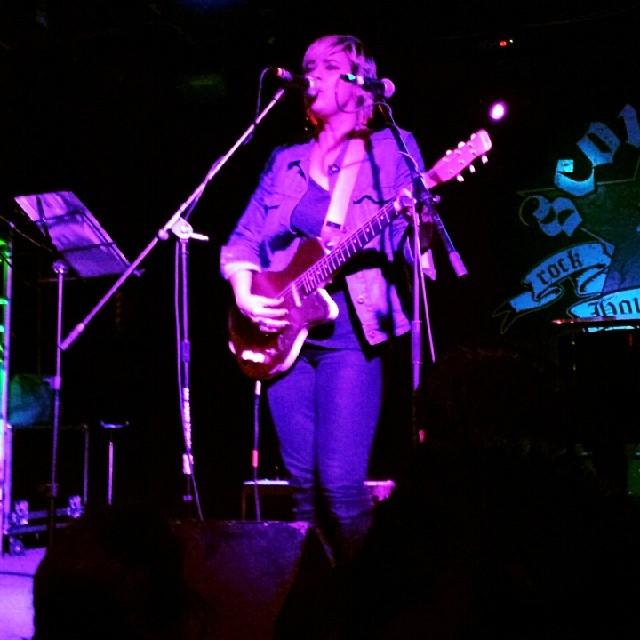 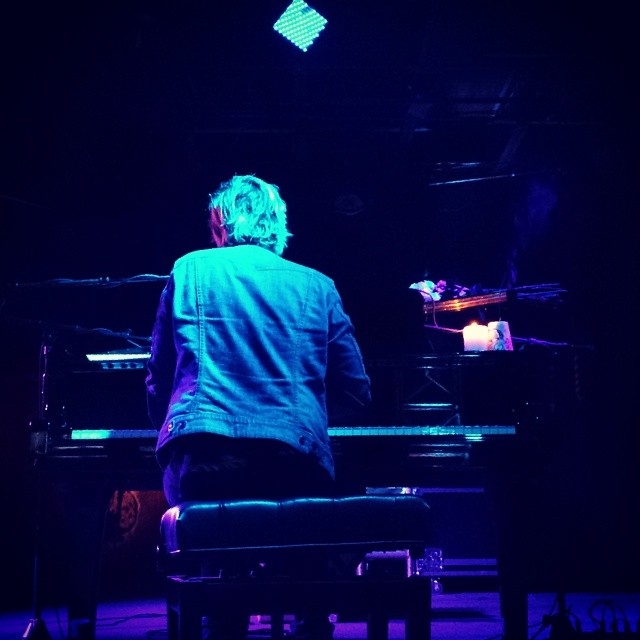 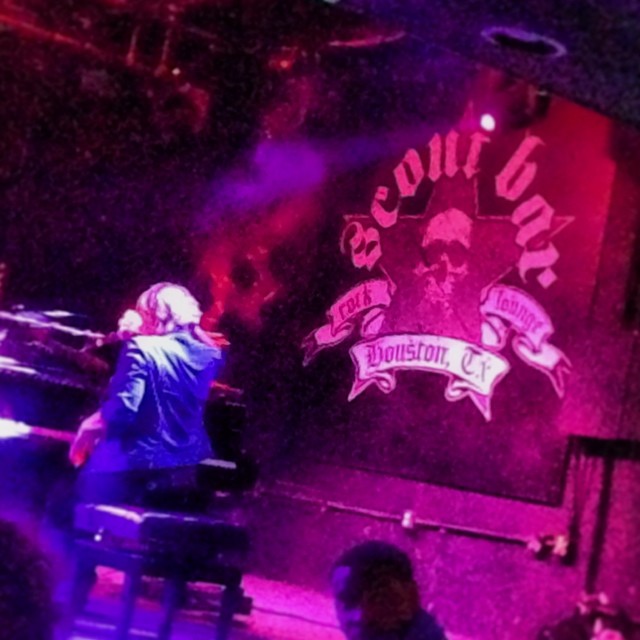 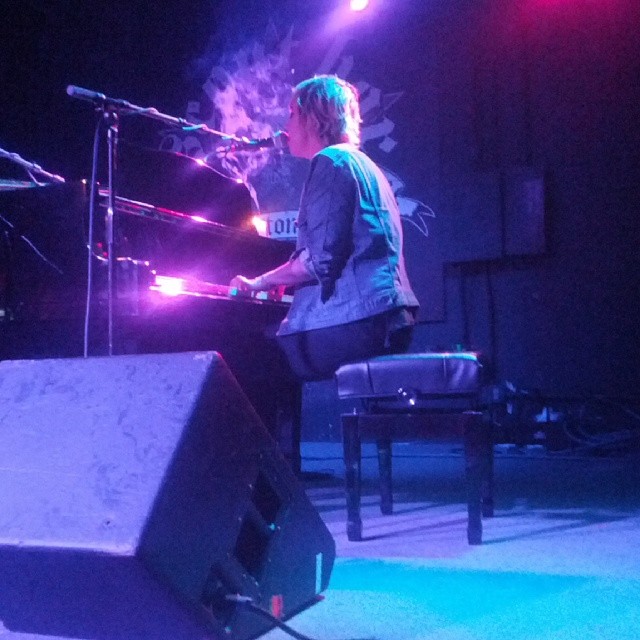 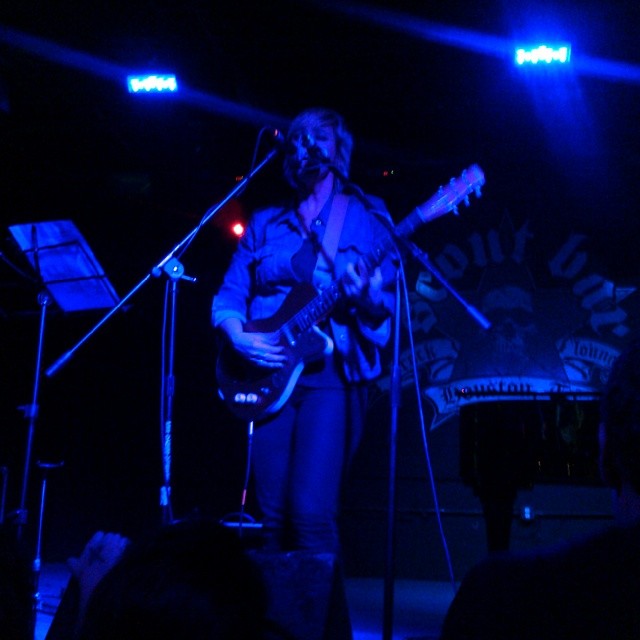 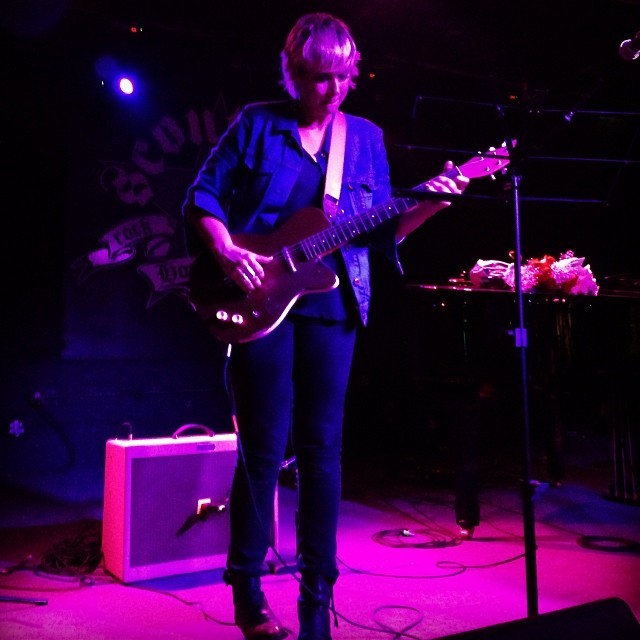 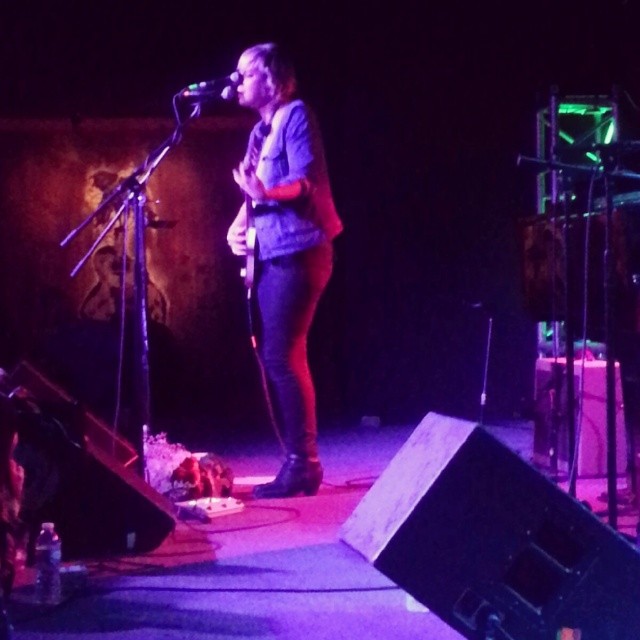 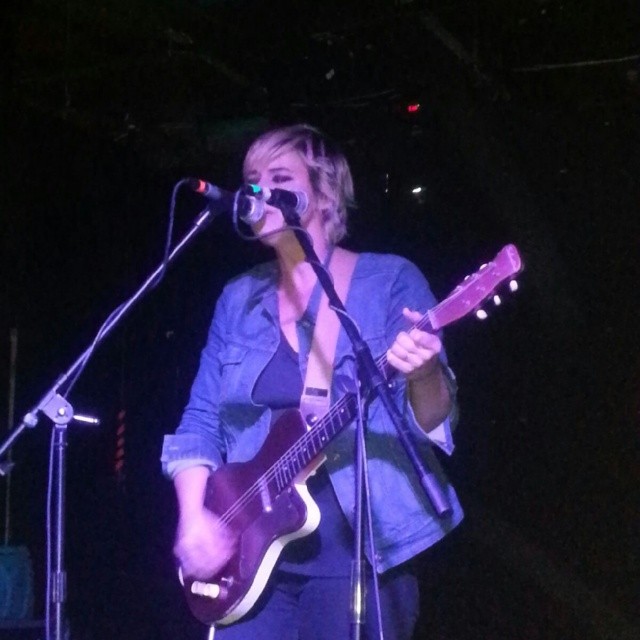 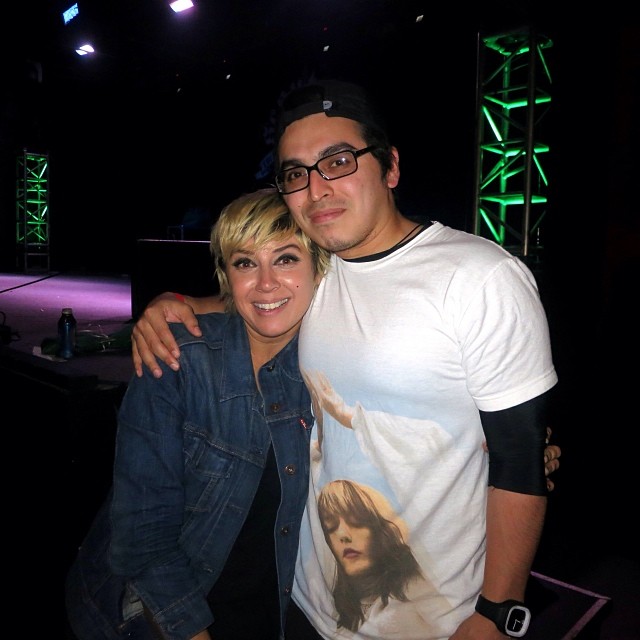 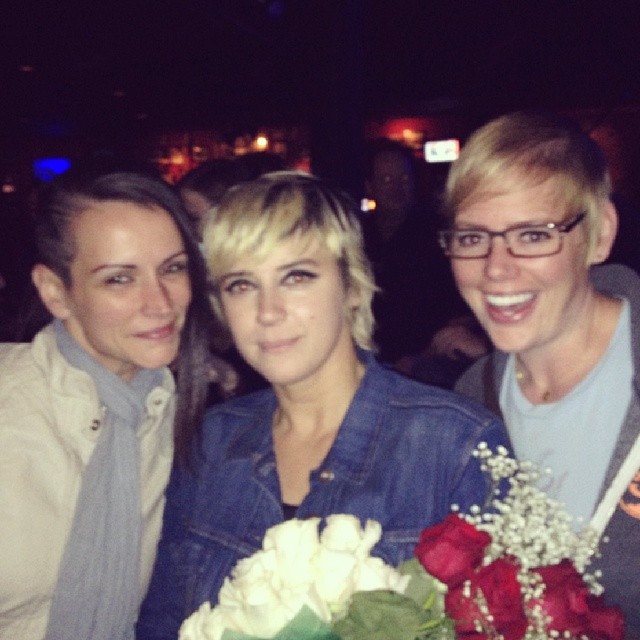 Just read that Houston Press review including the setlist. "Still In Love'' was played? Wow, hope to hear that one.


I had seen Chan Marshall (Cat Power) a couple of times before with a full band. I really wanted to hear some of her earlier material, but logically, it did not mesh with that setup. When I'd first seen the ad for this show, I couldn't believe it. The venue is not large and usually books bands that I would not be interested in, much less travel an hour out of town to see. Sure enough it was just her and her guitar. It had an intimate feel that you would hope for at a Cat Power date and everyone there seemed to be a fan, hanging on every lyric. During the quietest passages, you could feel the whole room was invested, which made the night so unique. Afterward, she just walked down off the stage and talked to whomever approached her. When everything settled and most people left, I chatted with her and asked her about her Silvertone guitar. I also asked her about how she got Iggy Pop to guest on the song "Nothin' But Time" from her latest record, Sun. She explained that her original intention was for David Bowie to sing on it, but at the time he was too ill. This was before the general public knew about his battle with cancer. She said the next person she thought of was Iggy, and even treated me to a recollection of their initial conversation, with a spot on impression of Ig's voice. I told her I loved the show and told her to travel safe. She then gave me a great, sincere hug- the kind that is somehow healing. I have never experienced anything, before or since, that was as moving as this evening.