In every forum there's the desert island album topic. A forum can't be a real one without that kind of useless (but funny you have to admit it) topic!

The rules:
10 albums, not more than one album by artist.
You can add an 11th album to chose a Cat Power's album

This is going to be extremely tough, but sounds like a lot of fun. This might not be 100% accurate...

6. John Frusciante: To record only water for ten days

It was really hard to choose...I certainly forgot someone...

I'll come back when I think of more. I once read a great quote from Sean Lennon when he was asked about having just 1 desert island disc. He said something like, "It sure wouldnt be an acoustic album, it would be something really dense like classical music or something." I thought that was interesting.
_________________
"Ready to get depressed?" - Chan, 11/16/13

You might go crazy on that island with these two, and I'm not sure the other discs will be enough to save you.

1- The Beatles - The Beatles (aka The White Album). Because it's better to bring a double album on a desert island. Otherwise it could have been Revolver.

2- Bob Dylan - Time out Of Mind . I can't imagine spending the rest of my life without being able to listen to Love Sick and Not Dark Yet. 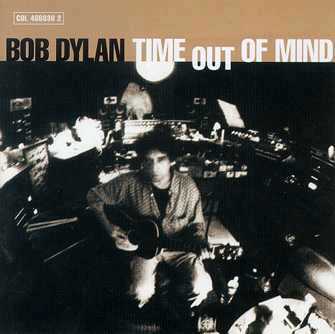 3- The Kinks - Arthur or the decline of the British Empire.

4- The Rolling Stones - Let it Bleed

7- Eleftheria Arvanitaki - Ektos Programmatos . My favourite greek music album. highly recommanded (you can ask me if you don't find it). 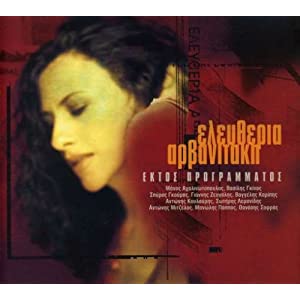 8- Serge Gainsbourg - Histoire de Melody Nelson . 'cause i would need to listen to some french once in a while. 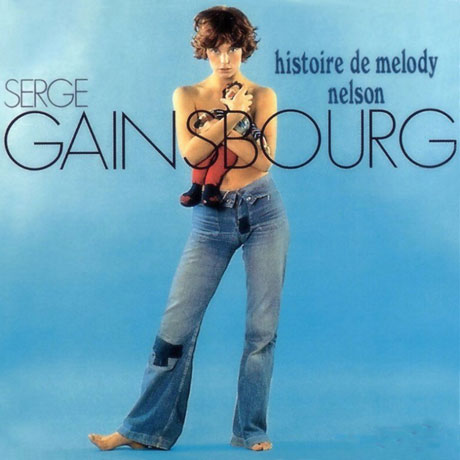 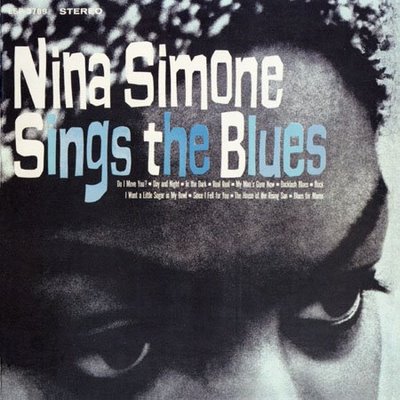 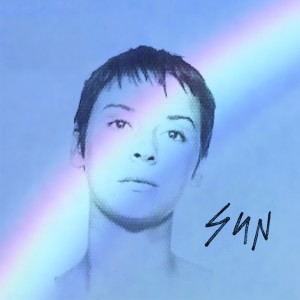 As you can see my favourite albums are from the 60's!
There should have been 3 solo albums from ex-Beatles there but i thought that it would have been cheating. (All Things Must Pass, Ram & Plastic Ono Band).
_________________
Bitchin', complainin' !

I think I'm gonna bring all of you with me on that island!!!

You might go crazy on that island with these two, and I'm not sure the other discs will be enough to save you.

I'm already crazy, but thanks for your concern

Nicolaoua wrote:
7- Eleftheria Arvanitaki - Ektos Programmatos . My favourite greek music album. highly recommanded (you can ask me if you don't find it).