Setlist:
Shelter From The Storm - Bob Dylan - Played over PA
Cherokee
Sun
3, 6, 9
Human Being
King Rides By
Manhattan
Bully
Angelitos Negros
The Greatest
Always On My Own
Silent Machine
Back In The Days
Nothin But Time
Peace And Love
I Dont Blame You
Ruin

This was the tenth performance of the Sun tour. This concert was moved from the Riviera. Willis Earl Beal and X-Ray Eyeballs opened.

Got to the venue late, so I grabbed a seat in the balcony with an older couple. They seemed lost and the wife couldnt take Willis Earl Beals shouting. They left after Back In The Days and I ended up with a row of 4 seats all to myself. Otherwise the place seemed packed. The show was great with the middle part again being a highlight. But overall, I'd say Detroit was better. Same setlist at Chicago as Detroit had. Chan seemed to have some sound problems although, from where I was sitting everything sounded really good. I noticed a few of her original vocals popping back up as though Gregg was trying to help on some songs, only on 2 or 3 though. Silent Machine was probably suffered the most. Chan played the guitar very well at Detroit but here she struggled a bit. Back In The Days was also better at Detroit but I cant explain why. From where I was sitting there was a heck of a lot of the lights blasting me right in the face and I thought I was going to blind. Center balcony not always a great spot to be. Got video of the whole thing except part of I Dont Blame You and Ruin. I'm having the time of life on the road out here. I wish this didnt have to end.
_________________
"Ready to get depressed?" - Chan, 11/16/13 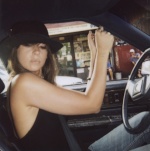 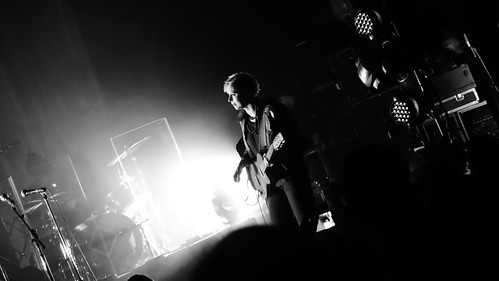 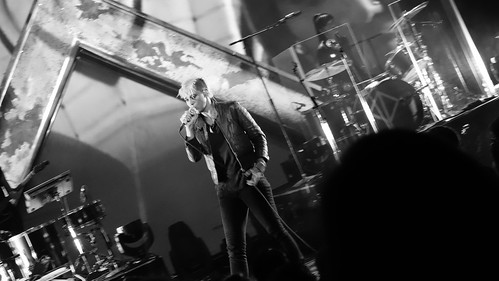 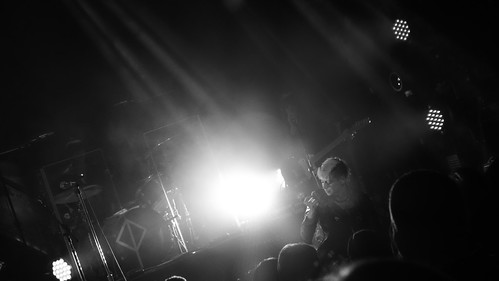 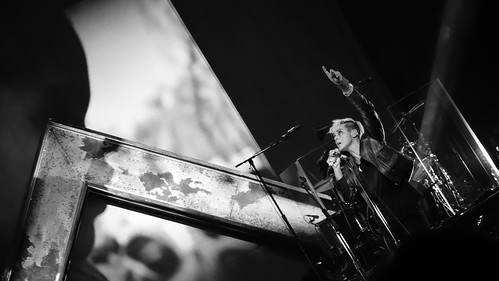 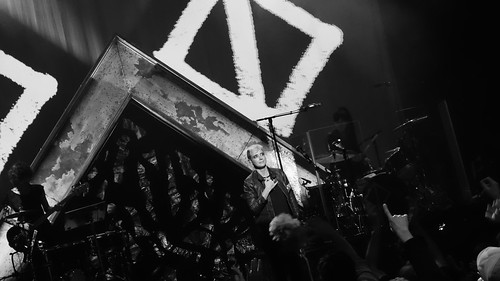 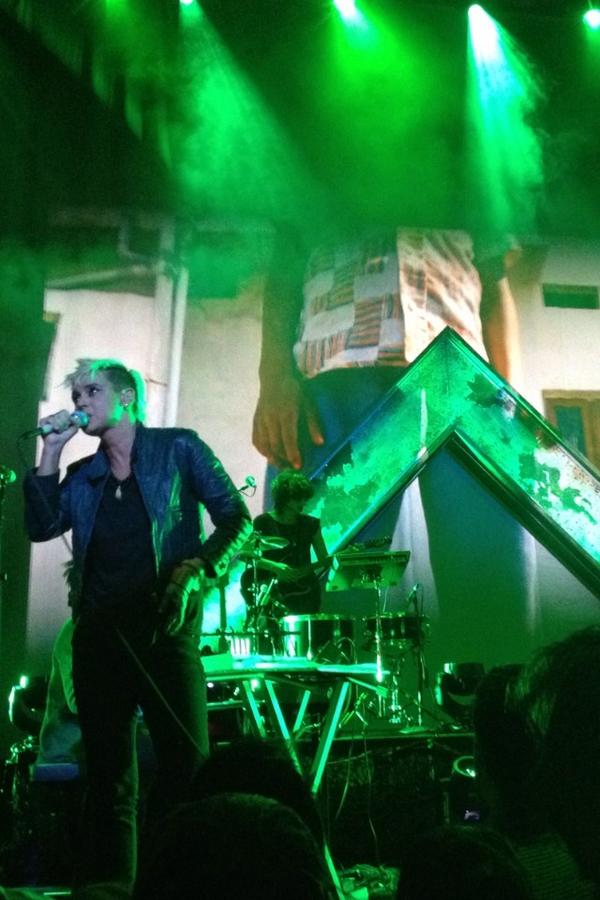 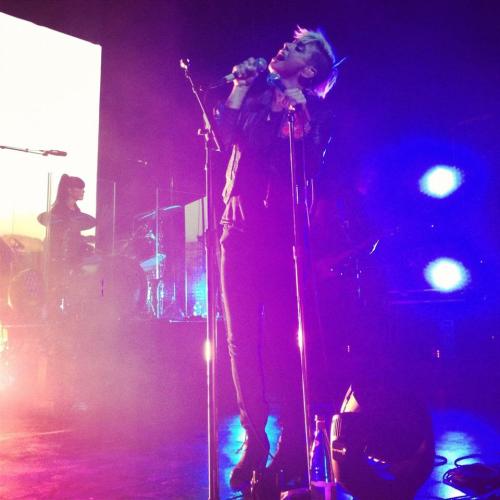 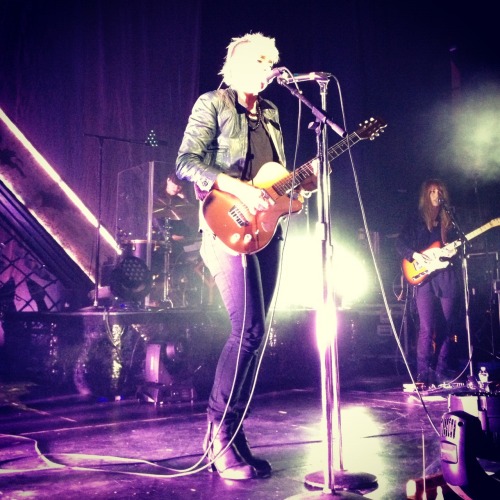 
A few seconds of RUIN


Always on my own (excerpt)

A slice of The Greatest