This were the thirty-fifth and thirty-sixth concerts and seventeen and eighteenth solo performances of the tour. A stereo minidisc audio recording was made of the first show and surfaced in October 2014. The times above reflect this recording.

3 Pictures (not sure which show) 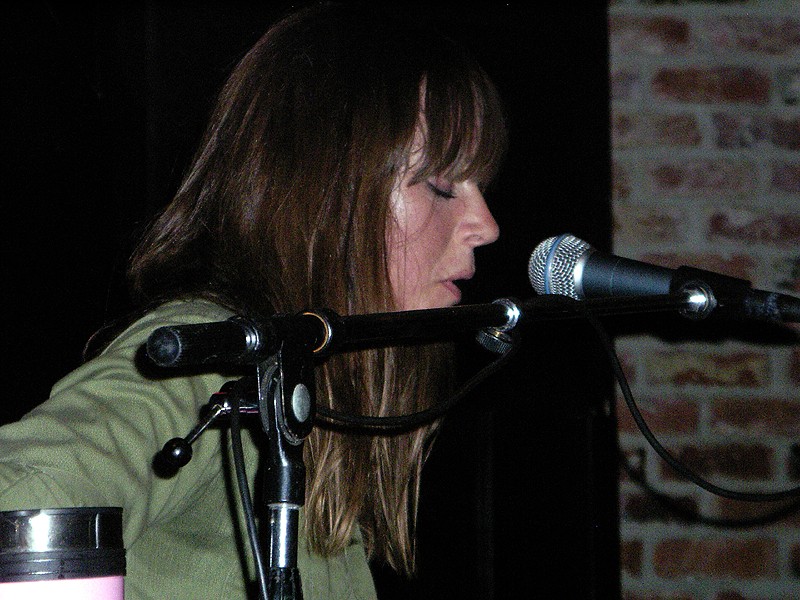 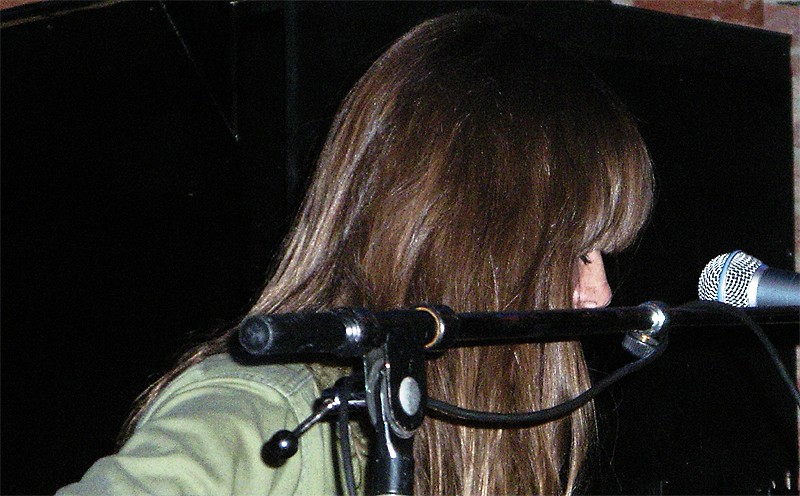 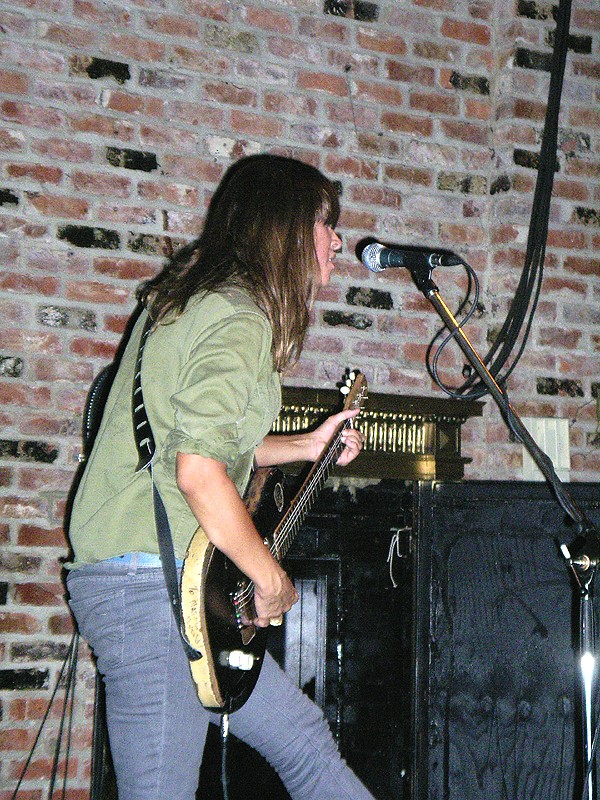 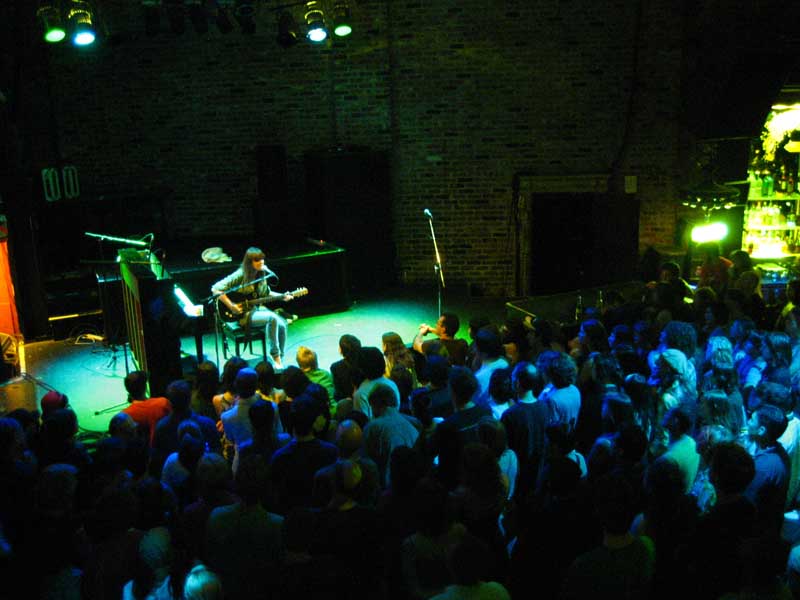 Review (not sure which show)

Considering her live reputation, going to a Cat Power show could make anyone a little nervous. Thankfully, this show surpassed all expectations, even though it got off to a rough start. While it’s not atypical for an artist to be somewhat late, as the minutes ticked away with no sign of Chan Marshall (aka Cat Power), everyone in the audience started to worry. Finally, after almost an hour, she walked on stage. As soon as she started singing, it was so completely mesmerising that the last hour was forgotten. She played a selection of originals drawn mostly from her latest release, The Greatest, and covers, including an a cappella version of Black Flag’s "Nervous Breakdown,” seemingly poking fun at her "reputation.” It was astounding how similar her voice sounded live to her recorded work. Playing a solo show, Chan divided her time between guitar and piano, and the sound was impeccable. The audience was completely silent, as almost every sound in the building was audible. However, this did not stop Marshall from repeatedly asking the sound guy to make changes mid-song. Although it would have sounded better if she just played the songs to completion, it was kind of cute and surprisingly non-disruptive. Despite her concerns, she seemed surprisingly upbeat, making jokes throughout the entire night, including ones about songs she had screwed up at previous shows. She then spent her cigarette break chatting to the audience and signing autographs. The two-hour show ended with a selection of new material that has yet to be released, and Marshall seemed unsure if it ever would be. It would be great to hear them again though. 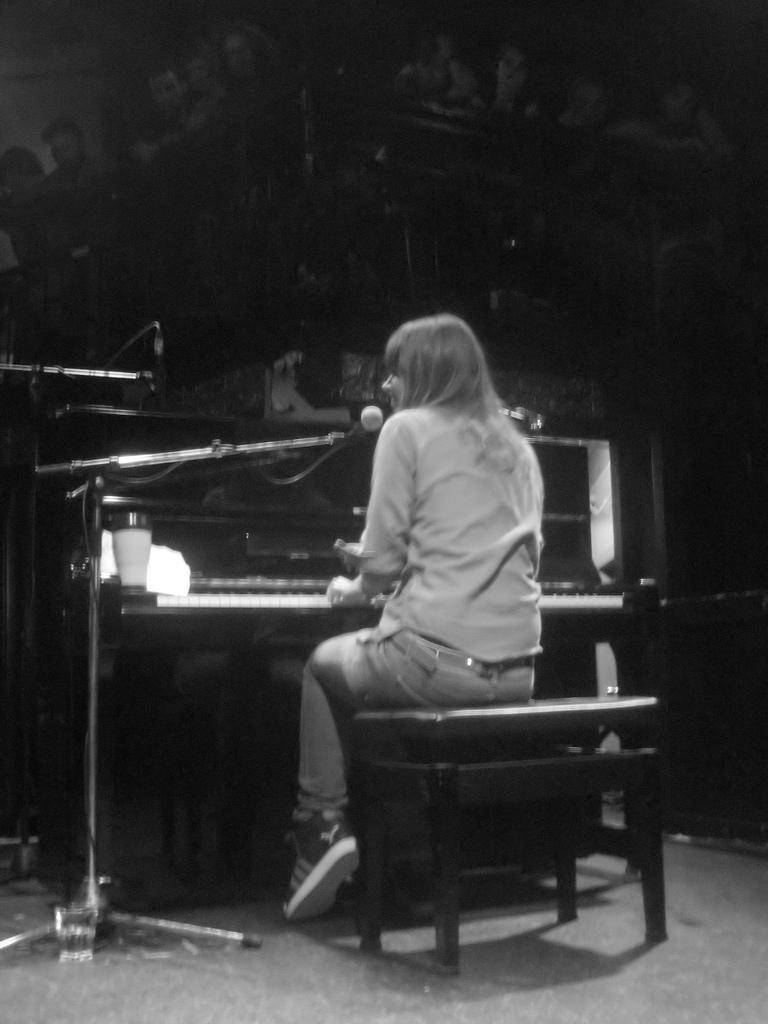 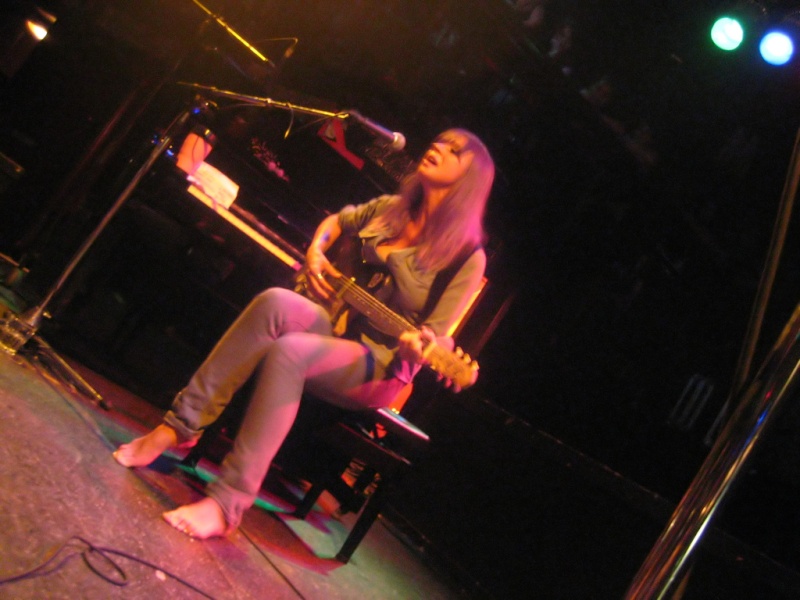 Fans of Cat Power have a difficult time reconciling themselves with her live show. Her eleven-year career has generated volumes of schizophrenic concert anecdotes. Past performances have been spectacles of alcoholism, anxiety and breakdowns. But they’ve also been theatres for tender, achingly beautiful music, sung with the disarming voice only Chan Marshall has.

And so a certain ambiguity hangs over anyone on their way to see her. You can never be quite sure which Cat Power you’re going to get. Some condemn Marshall for what she’s been known to front on stage, finding her style of non-performance a betrayal. They’re searching for her songs amongst half-played, nerve-crippled attempts. Others seem to have almost a voyeuristic attitude towards Marshall. They wouldn’t entirely mind witnessing one of her infamous train-wrecks. They want to see just how tragic it can be.

At her Vancouver show on a Sunday afternoon, an eager, all-ages crowd received the lucid Cat Power. This is probably due in no small part to her recently established sobriety. All eyes narrowed onto the drink she carried on stage: tea. She greeted the crowd with a smile and, after a pause for her typically confusing guitar tuning, strummed into The Greatest’s “Love and Communication.”

Her voice was striking; a full croon, flushed with reverb and blue, deceivingly too expansive a sound to emerge from the small woman, perched with her old electric guitar. The simplicity of her finger-picking arrangements was given ample hollow space to echo and resonate through the still audience.

While playing piano, Marshall had her back to most of the crowd, her face only visible as a reflection in the polished black of the instrument. This left the majority with only the sounds to entertain, and the performance was clearly moving enough to overcome her essentially shrouded presence.

Unsurprisingly, she stopped several songs mid-way to tweak the sound. The audience accommodated the pauses, seemingly not wanting to tamper with what was an elated performance. During “I Don’t Blame You,” Marshall stopped midway, requested a change, and then repeated the verse with, “You wanted to hear that sound/But you didn’t want to play…” which left the air a little tense. But it became clear that this was a Cat Power that truly wanted to be there.
After an a cappella rendition of one of her father’s songs, with the whole of Richard’s on Richards snapping along, Marshall left us in smiles, holding her thumbs and index fingers up to form a heart. This was a Cat Power show, lacking the graphic imagery of her past, instead aiming for a higher plane, something less sympathetic and more empowered. You may not have heard this, but you should see her. She plays her songs wonderfully.

Seeing Cat Power is an experience. If for some reason you don’t know her, Cat Power is Chan Marshall, famously neurotic singer-songwriter behind some of the most soulful and beautiful Southern-gothic-flavored indie ballads of the past decade.

She played a long, spare solo set without a backing band or opening act, accompanying herself on guitar or piano or sometimes just singing a capella. She stopped in the middle of songs to complain about the sound or tell jokes or take cigarette breaks, she forgot the words to some of her own songs, and one time just walked off stage (she came back, though I’ve heard sometimes she doesn’t). Turns out when you can sing with such an achingly beautiful voice, people will put up with a lot of eccentricities. 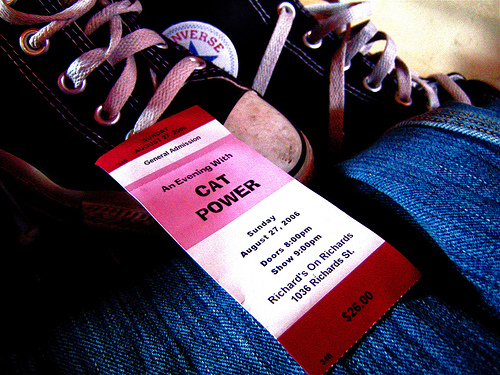 Nicolaoua wrote:Good news never come alone: a recording of this concert just popped up on Dime!