This is the second date of the "The Greatest" tour. As had been previously announced before the cancellation of the earlier dates, Chan appeared at the "Coachella Valley Music And Arts Festival" for the 1st day of the 2 day festival. On the second day Gnarls Barkley played. Chan started covering their song "Crazy" in live performances later in the year. Later in 2012, Chan was scheduled to play Coachella again but decided not to play as she wanted to concentrate on finishing her album, "Sun".

I know of no audio recordings of the concert. However it is known that several acts were webcasted at the time by the organizers of Coachella, so it is possible that Cat Power's set was recorded to video and exists somewhere. But the concert is well documented because as we enter 2006 in the chronology, we also enter the Youtube age.

"The Greatest" - Again Chan wears the white dress she wore for part of the Tuscon concert. She punches the air like a boxer.


"Lived In Bars" - I would assume "Living Proof" was played before this but dont know for certain. You can see Chan begin to put on her guitar to play on "Could We" at the end.

"Could We" - Chan plays guitar on this song.


"Islands" - Chan looks like she is having fun here. Both clips cover roughly the same last minute and a half of the song.


"Where Is My Love" - Chan and the strings sound great on this.


"John, John" - Chan would play this alot this year, before seemingly retiring it for good. There are a few seconds of it at the beginning of the next clip.

"House Of The Rising Sun" - This was played at several other shows this year. I assume this was the end of the concert. Since it was a festival, she wouldnt have played a long set.

Includes the end of "John, John": 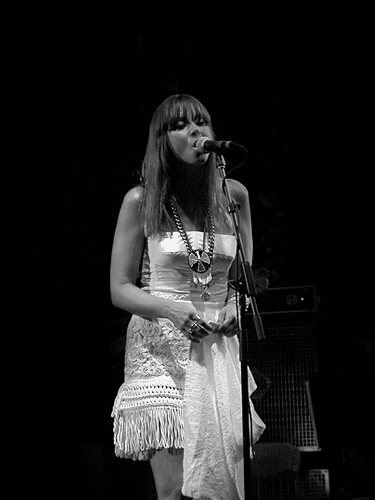 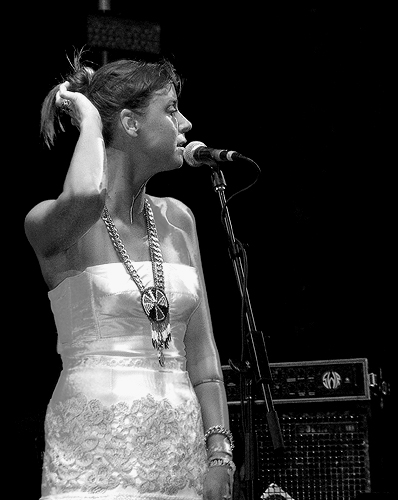 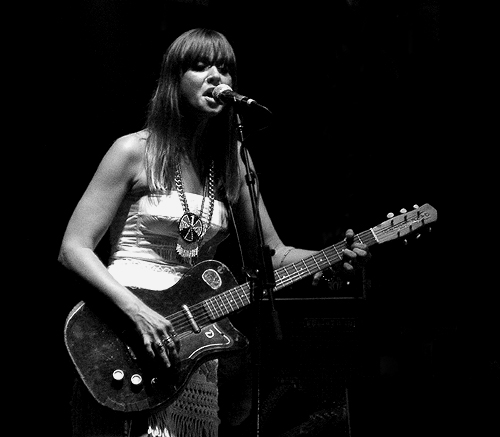 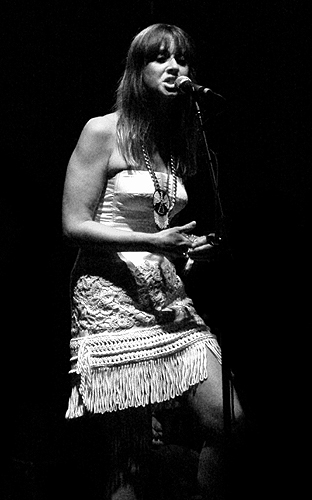 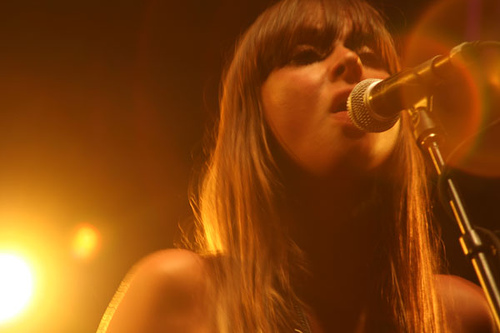 They played most of Cat Power’s excellent new record The Greatest and Chan danced around on stage and threw her jewelry into the audience. No banter, but a great set nonetheless. 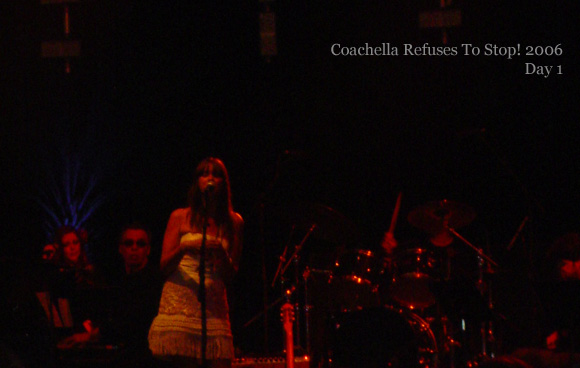 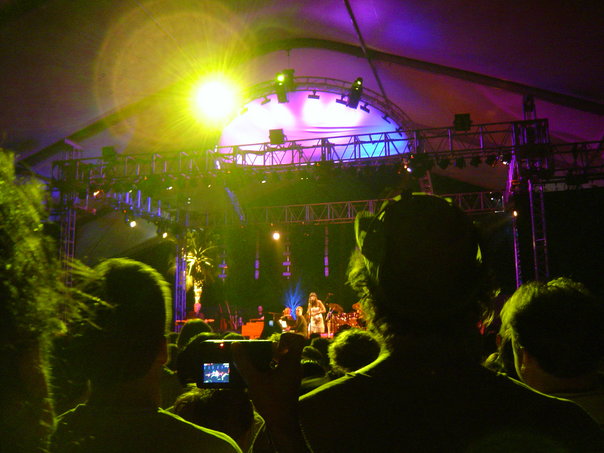 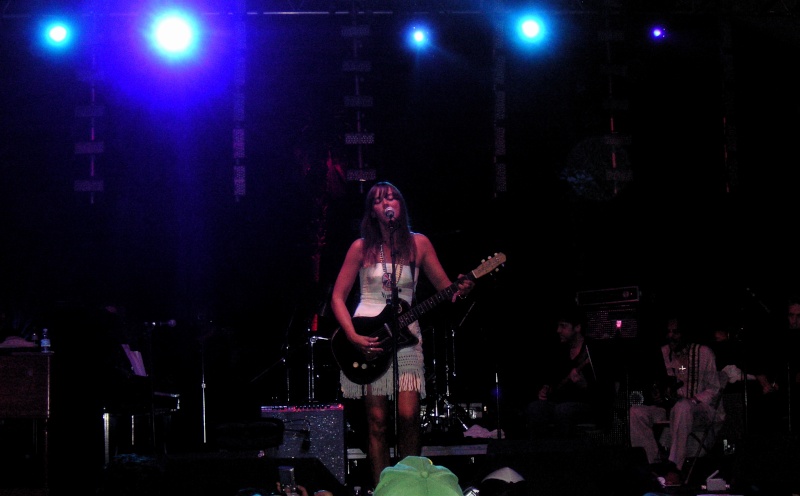 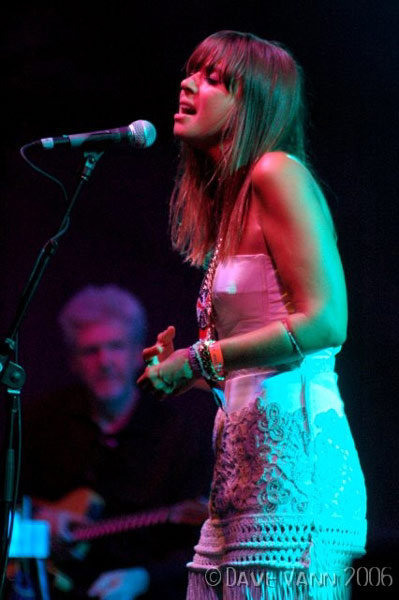 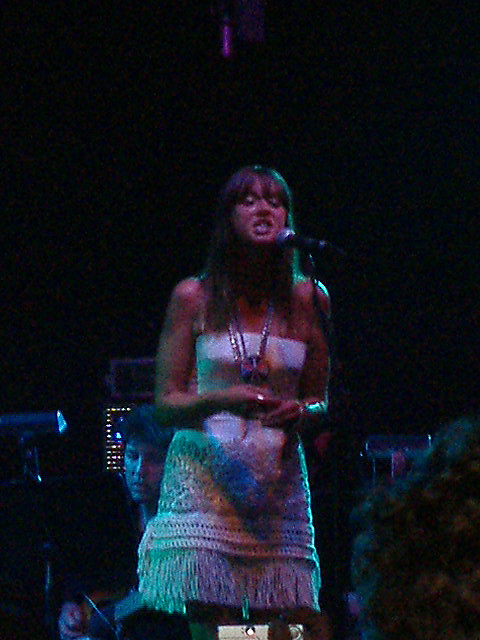 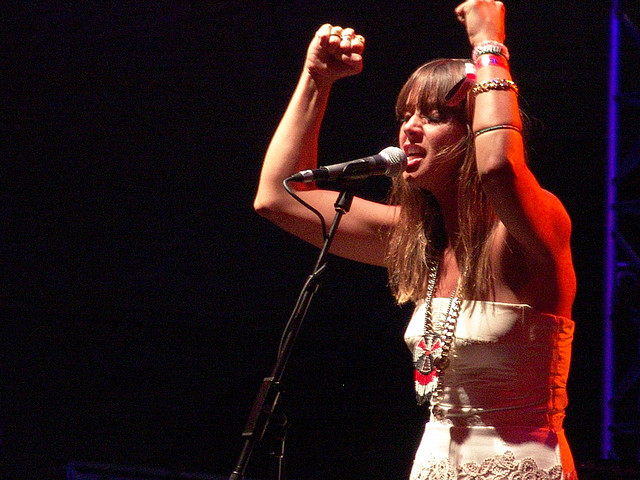 From the Cat Power myspace page: 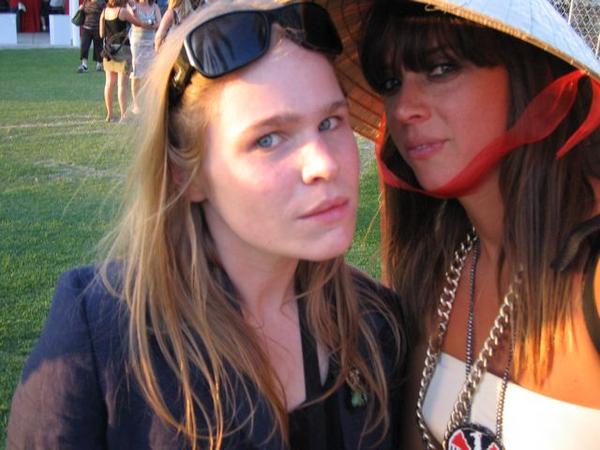 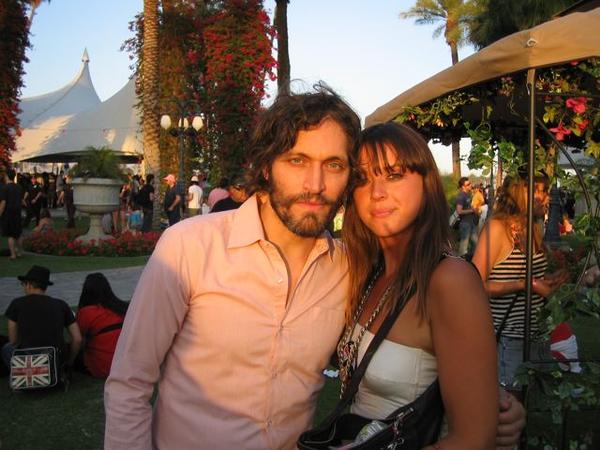 Kyp Malone from TV On The Radio and Chan: 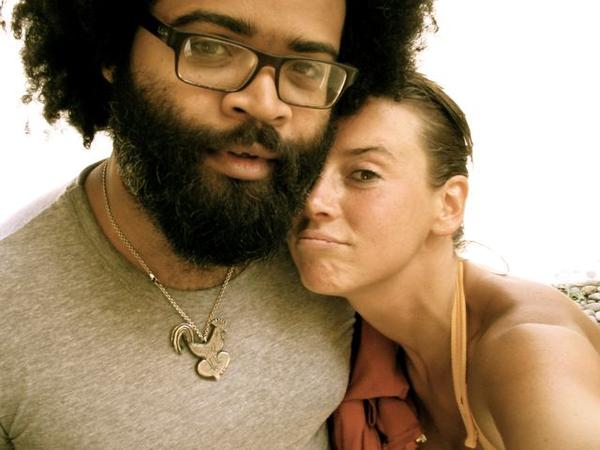 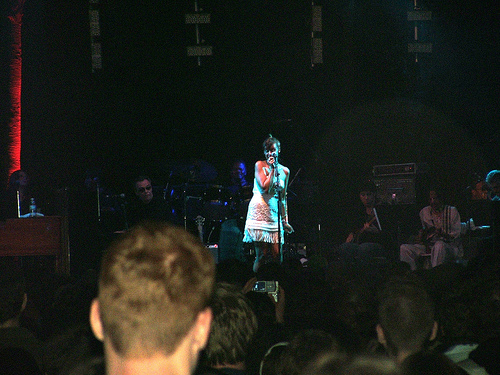 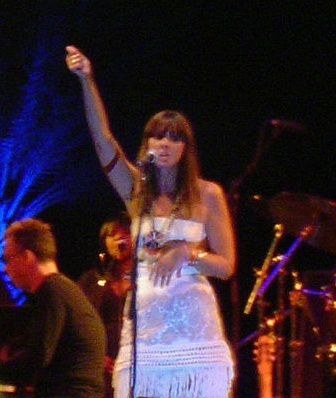