Setlist (incomplete):
The Greatest
Colors And The Kids
Can I Get A Witness?
Naked, If I Want To
Metal Heart

This is the 13th performance of the year and the last date of the Australia & New Zealand tour. This show and the one on 2/6/14 were added mid-way through the tour. 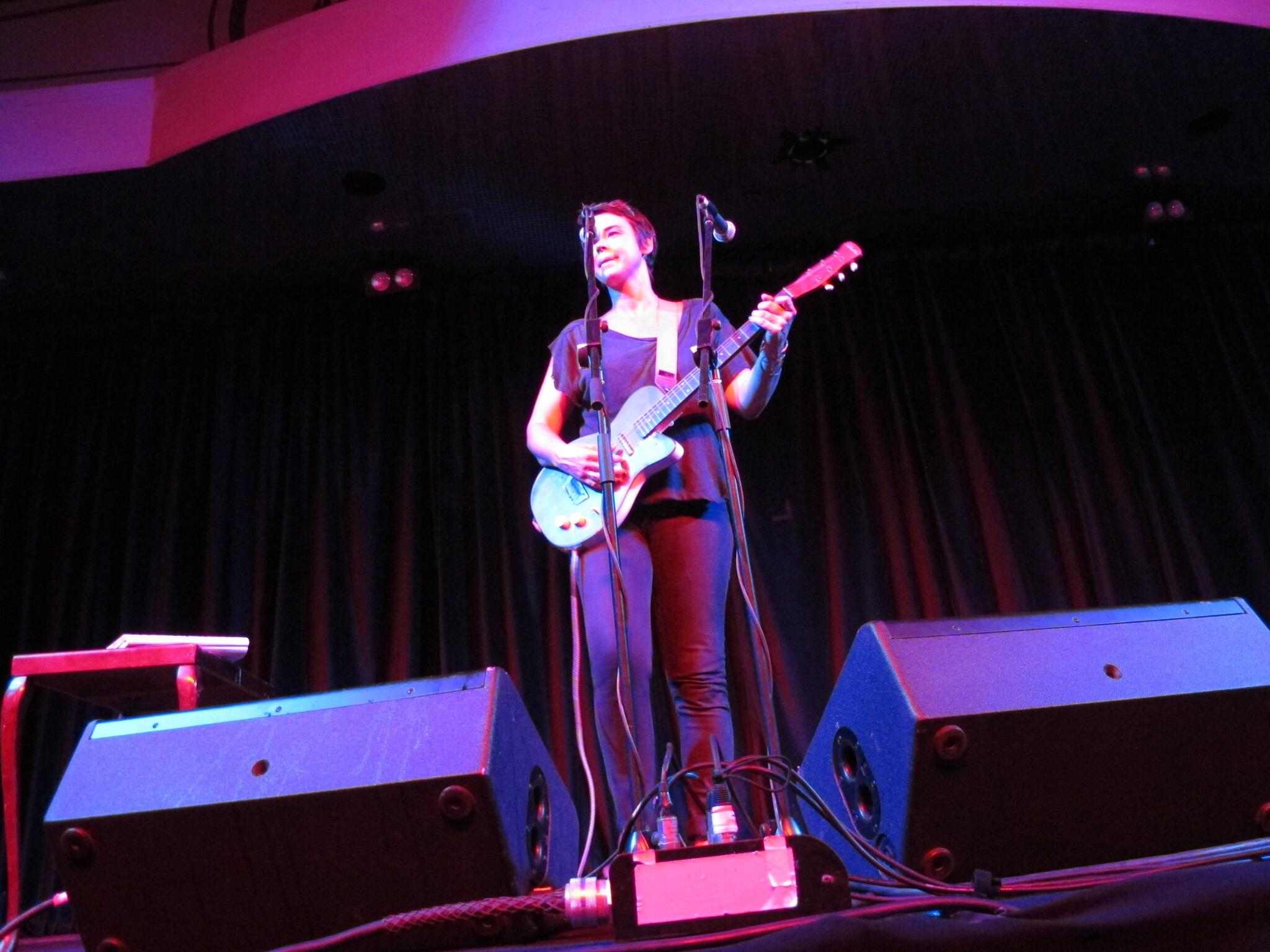 Many thanks to Chee Seng Siow for sharing his review with us!

On Wednesday I saw the unexpected news that Chan was doing two more sets at the Thornbury
theatre! This time I made sure to buy the dinner tickets (even though I didn’t show up for dinner) so
that I could sit right in front.

As it turns out I ended up sitting right in front of Chan. I thought to myself, this is awesome!
Then Chan came on stage and looked straight down at me. I had the biggest grin on my face but I
had to look away! I was too shy to meet her initial gaze. But it was great to be so close the entire set
and watch her sing.

She would thrust her head back and sing with soul, abruptly opening those smoky eyes to shine little
smiles at the audience. Even though Chan is getting older she still had that exact same mischievous
grin from her younger days.

Sitting closer I could hear all her whispered jokes (she likes to quip and joke while walking around
away from the microphones) and little endearments.
She would crack her spine and stretch and go “Fuuuuuckkk.”
“My guitar is killing my spine…I’m getting old…doomed to play the guitar forever…” she would grin
sardonically, as the audience chuckled.

She drank tequila from a little container the first performance I saw her but in this performance she
only drank water. I was amazed that her voice sounded so good a week later after touring and daily
gigs. She might’ve sounded even better than the first time, but perhaps that was because everything
went smoothly without technical issues and she flew though her set.

I think solo touring suits Chan because you can really focus on what makes her special, that force of
personality, that amazing voice, and that open-heart quality of her lyrics and songs. The intimacy of
the solo performances also meant she was constantly bantering with the audiences, telling sly jokes,
and randomly saying things like “sleep is great…for your central nervous system.”

I remember during a chorus “Witness…witness” she would look foxily over each shoulder left and
right and the audience would rouse and cheer each time. She made ridiculous jokes: how glad she
was having an artificial index finger, how it felt no pain (strums guitar) and was loud (whangs the lip
of glass) before grinning away.

And during a song change she adjusted her guitar straps and jiggled her torso and went “Boobs! Just
what everybody wants to see but alas I don’t have them…” This was a confident Chan.
She played a lot of songs differently than from the albums, e.g. Metal Heart and Colors And The Kids,
I guess she does that because she wants to play them that way and it’s fresh/exciting for her, but I
wonder why those songs when she plays other old songs the usual way. I wanted to hear her play I
Found A Reason but I think that was the only Cat Power song that I can remember her not playing!

As the set drew to a close, the guy in the back kept reminding her of something in a half-audible
murmur, and she would keep asking him to speak up. I couldn’t make out what he was saying, but
I think he was reminding her of the time she had left, so I would guess that she had to rush off
immediately afterwards for her flight, this being her last night in Australia.

She finished her set and said goodbye to us, telling us a long drawn-out story of how she met Bob
Dylan for the first time. She would describe things in her story with her unique energy/personality,
such as writing emails; she would draw her hands up to her face making typing motions and making
tiger faces. She swears with ease and practice too

She concluded with meeting Bob Dylan backstage, and how Bob looked down at her feet before
slowly looking all the way up across her body and meeting her gaze. She did her little Bob Dylan
voice “So finally…we meet.”
She smiled and bowed, and waved as she walked offstage. Tired and sweaty, but still bobbing up and
down, Chan vanished.

I may have missed something but i don't think that Oh Time (is a great healer) was played during this tour. It came as a surprise to me because:
a-it would suit a solo tour
b-Chan played almost her whole repertoire
c-it might be her best unreleased song.
_________________
Bitchin', complainin' ! 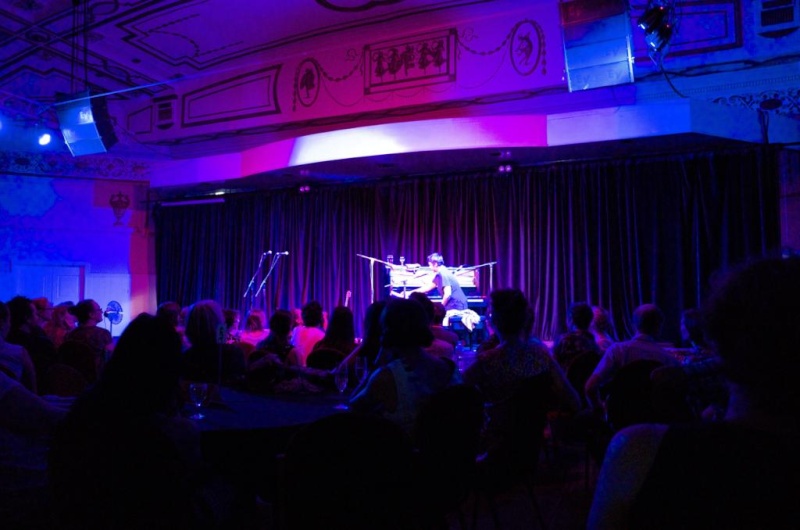 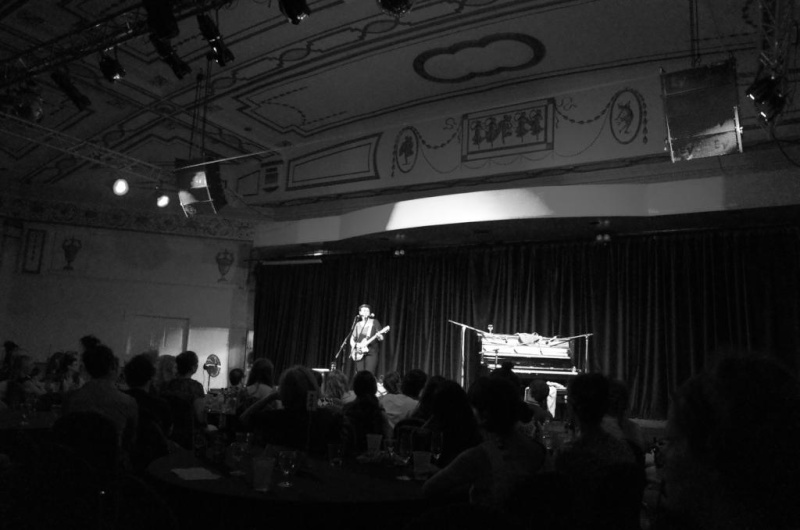 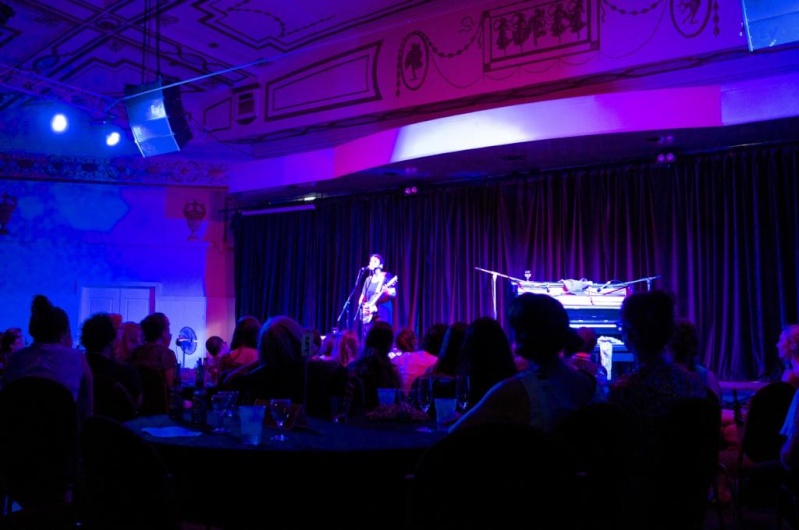 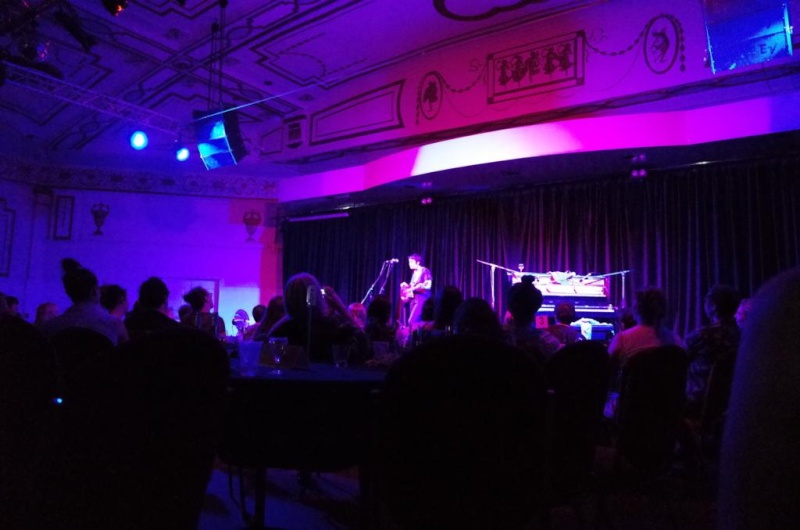 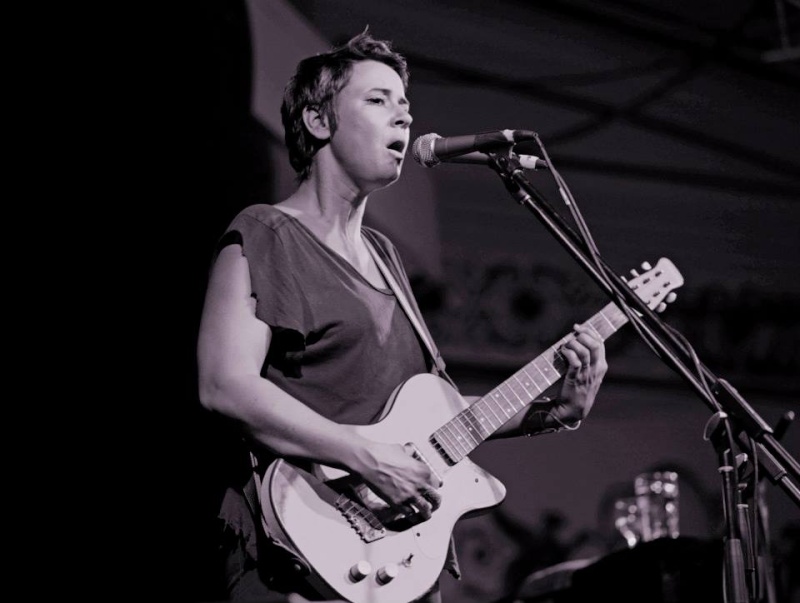 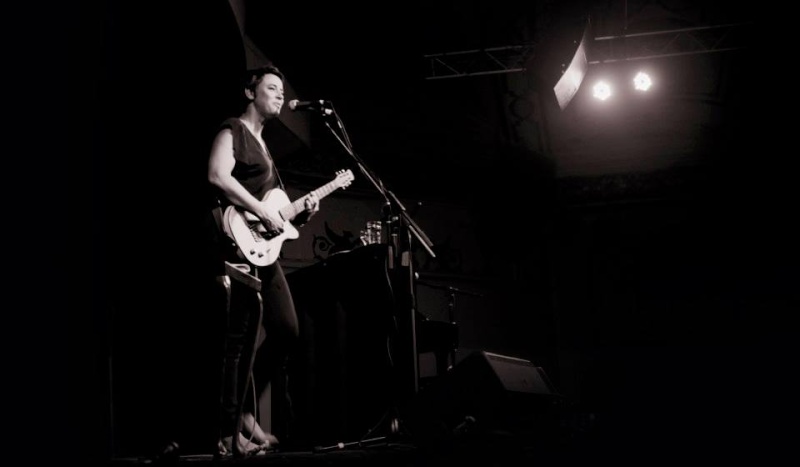 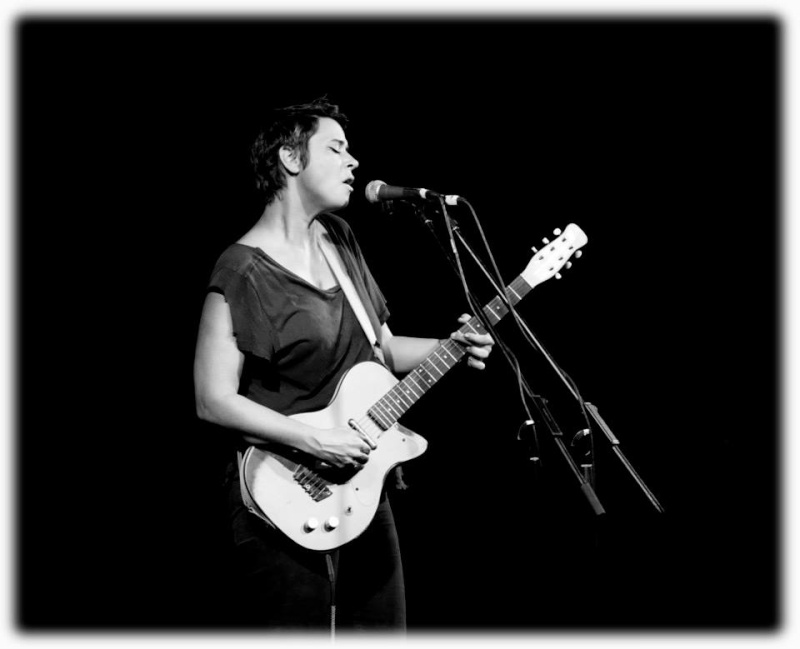 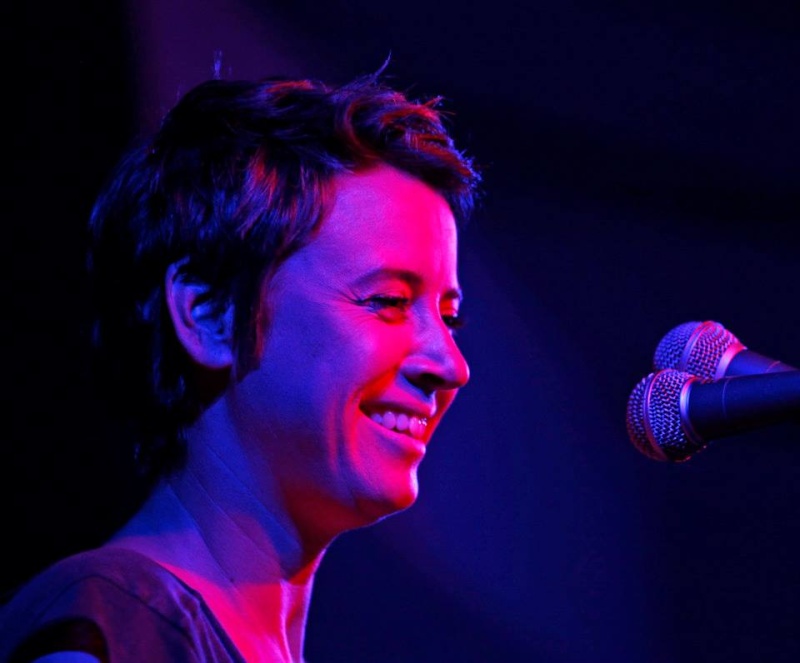 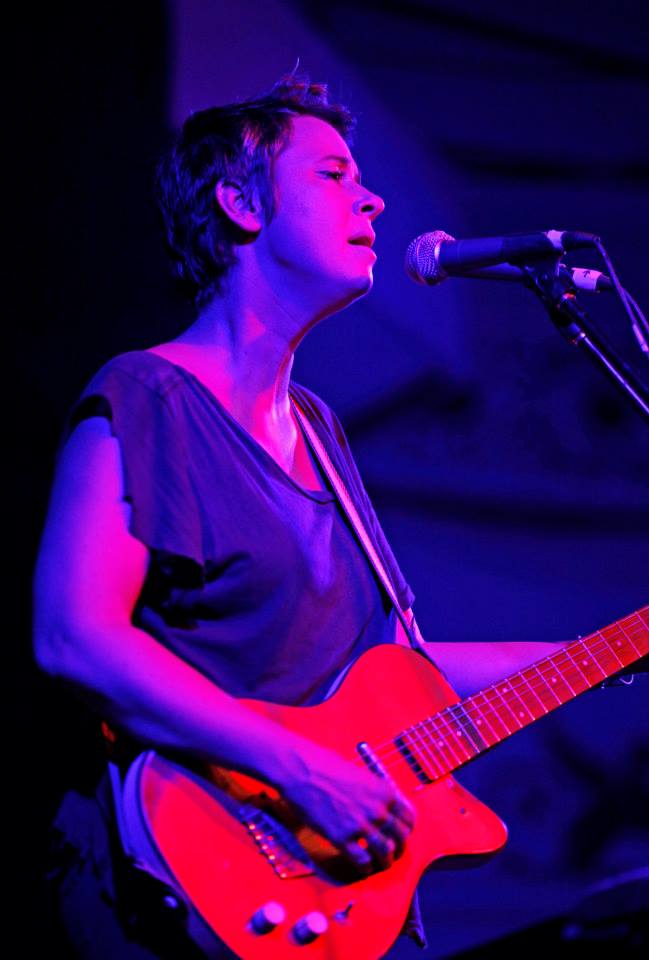