This performance was part of the "Triple A Conference" for radio industry people. This marked the first live performance of the new band Chan put together for her "Sun" tour.

The band for this one-off performance was:

This would be Jen Fraser's only performance with the band, filling in on bass. While not shown in any of the pictures (thus far) Gregg Foreman has confirmed that Nico Turner was with the band from the beginning, including this show where she played Snare and sang backing vocals.

Cat Power played the afternoon cocktail party in the tent behind the hotel — always a tough room as the band would undoubtedly fared better at night, and not in front of a schmoozing music industry, many of whom were eating dinner.

Despite the venue, Cat Power delivered, showing promise for her upcoming release — her first album of all new material in six years."

Pictures (does anyone have these in better quality?): 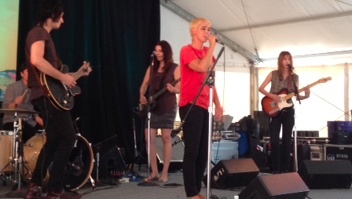 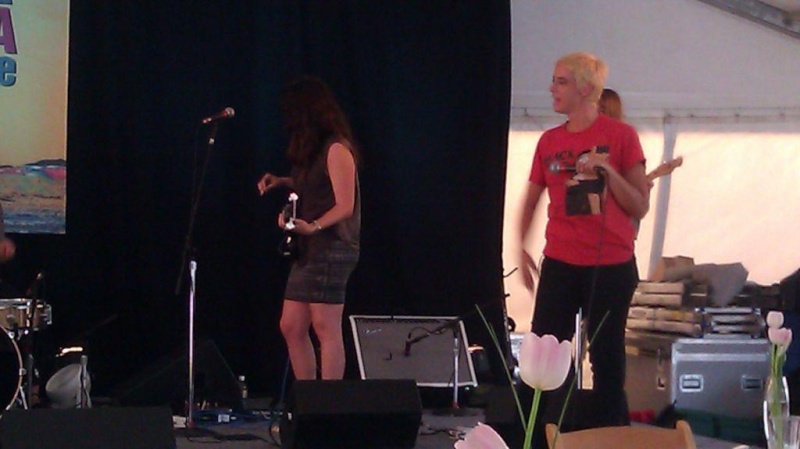 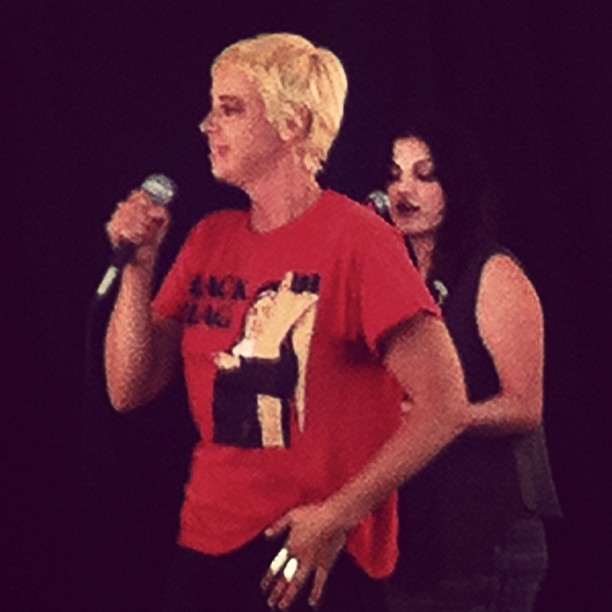 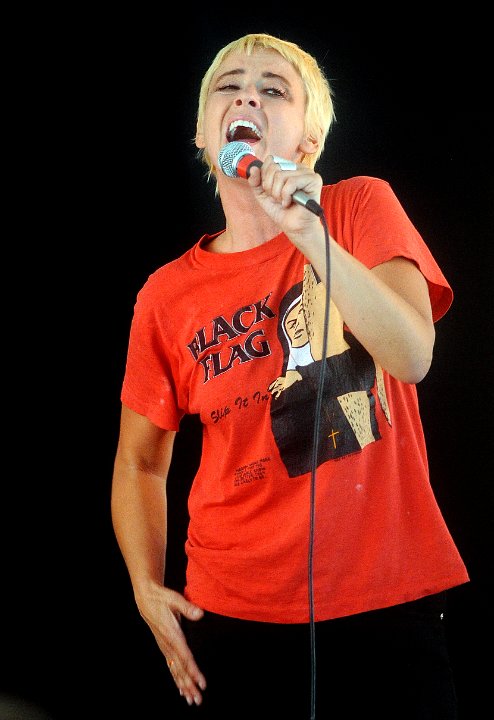 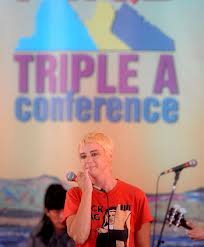 Thanks to Gregg Foreman, i can now tell you that the bass player was Jen Fraser from The Raveonettes.

The songs that were played that day:

^ Thanks!! I will update this.

A rare picture from this one. 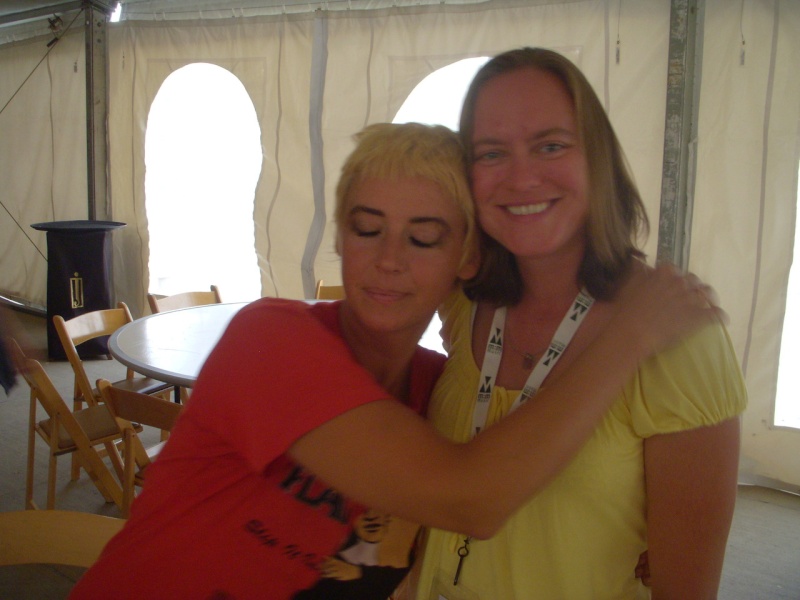