Setlist (unsure of exactly what was played): 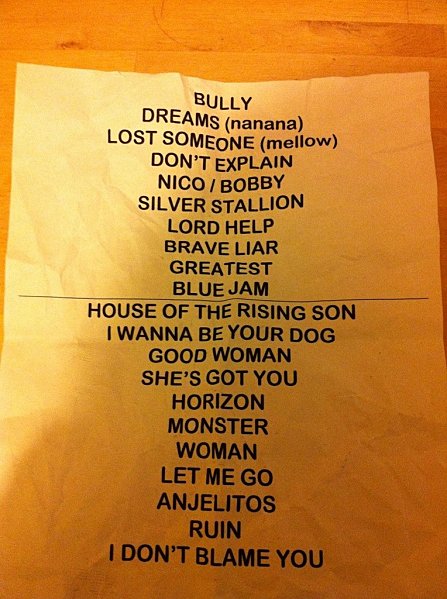 This was the second Cat Power concert of 2012.

The crowd was there. The music also. Tuesday evening at the Victoria Hall, when American singer Cat Power down, finally, on the scene, surrounded by four musicians, the attention is at its peak. The expectation was huge for a rare artist in our lands, and more importantly without recent record news. Cat Power Festival antifreeze, it was to be the event. In this case, event occurred. Any dark, any tinny, charisma reduced to the essential, Cat Power standing sings these douces-ameres complaints that have made his reputation. Guitar blues, minimalist, a sinuous keyboard, a dragline drums, a bass. The voice rises, deep and tired, sensual, always on the skin. The pace is slow, which brings each passenger burst in the same place: a last note of electrified guitar, echo under the vault of the Victoria Hall. Amplified sound is good enough, the resonance of the room still eventually tire. But the musicians are at this point in their case, Virtuosi with it that all reached his goal: emotion in delicate balance between light and lead, with the Summit this double-edged blues song. In the voice of Cat Power, there is the blade and velvet surrounded in a twilight melee. It is mired in the darkness. It's beautiful. Two good hours of concert. A saturated last time. Silence falls on the Victoria Hall. The traditional reminder is no longer necessary. MI-Reve, mi-cauchemar, Cat Power music is already more than a memory. Tenacious.

Trembling, not knowing what to do with her hands ... is this impression that I finally will this concert. Her voice, beautiful and graceful, I was certainly enchanted ... however, Cat Power, bouncy, not staying in place and twisting his hands, put me uncomfortable throughout the first part.
Afterwards, she seemed to relax. Then, suddenly, she left the scene ... leaving us with only two of its musicians for several minutes when the public did not know what to expect ... return, coming back?

She finally returned ... without great enthusiasm ... disappointed by his songs - she even said jumping from one song to another ... it does not let me memorable.

Admittedly, this is a singer with a voice extraordinary breathtaking and written words really real. Cat Power but is not a showman, far away ... and left me a bittersweet memory. Shame ...

Completely agree with you.

Having "enjoyed" the show through spaces in front of scenes, I share your disappointment. Worse, she could not stop rubbing the nose and move his tongue on the teeth (not to mention all the other tocs). I let the readers or viewers judge the reasons for these gestures, but for me it reminded me of the worst videos of Amy Winehouse fire (but with a vocal performance acceptable, and until the end - and again, because the Most people around me did not recognize the song "The Greatest", nor I for that matter).

Finally, it is better to listen to on CD, at least it does not come out or stressed or disappointed home. 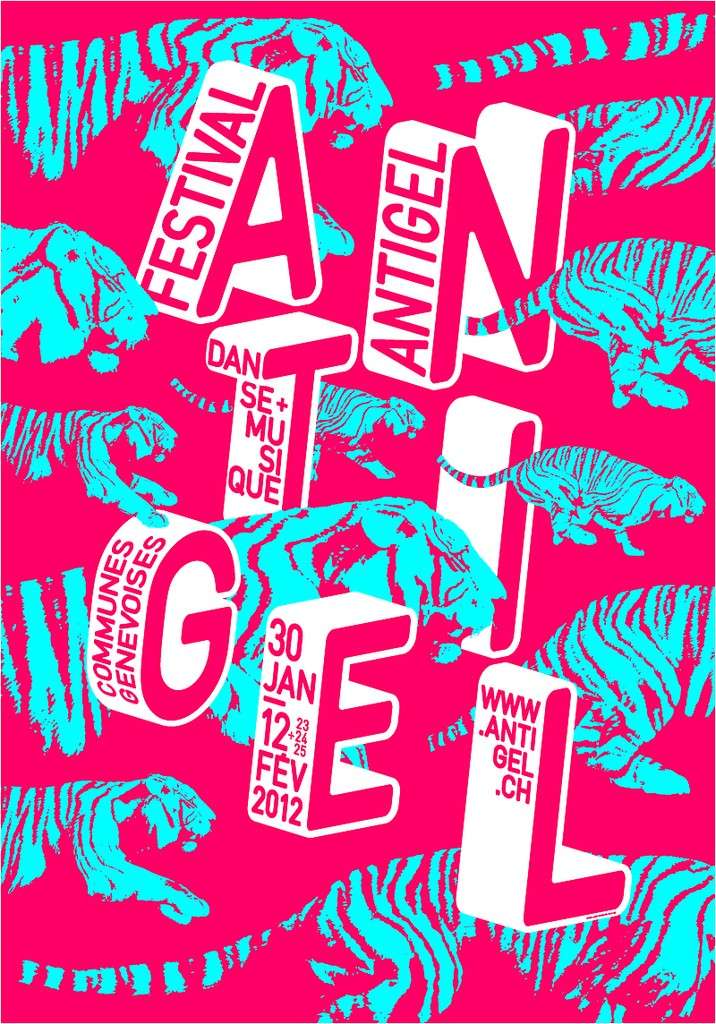 Here is my review (in french sorry) posted a few days after the concert:

(1st paragraph of a SUN review in LE TEMPS ) 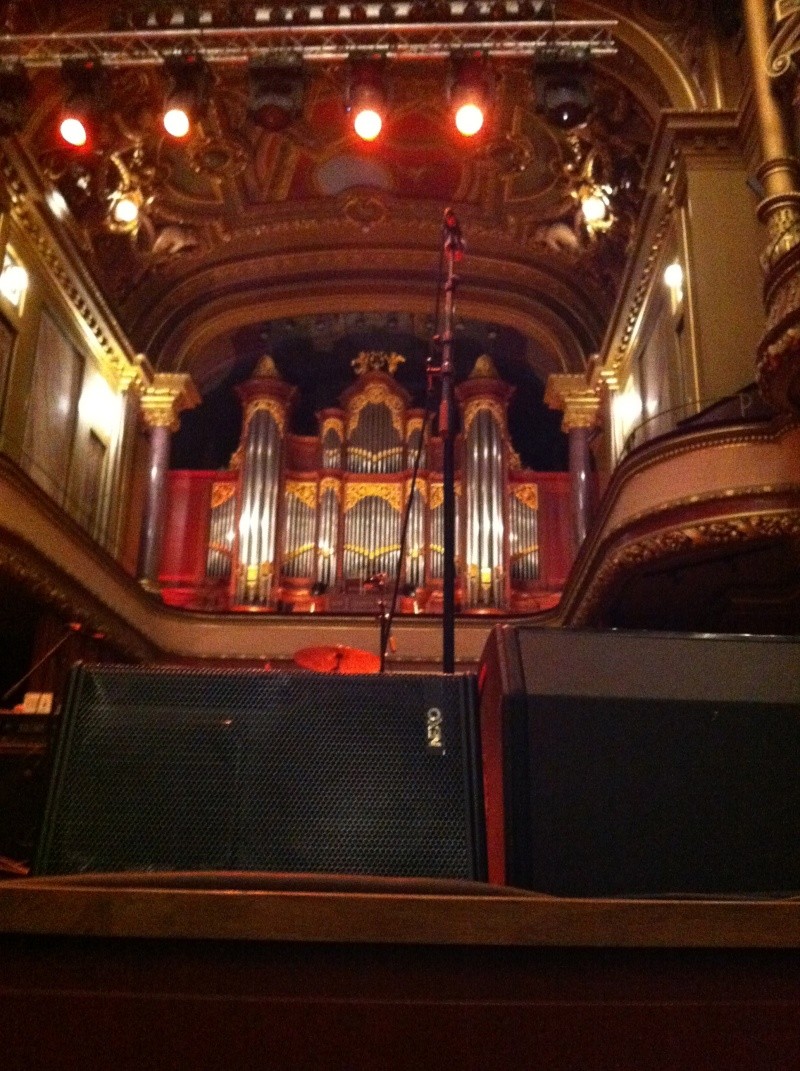