Setlist (unsure exactly what was played): 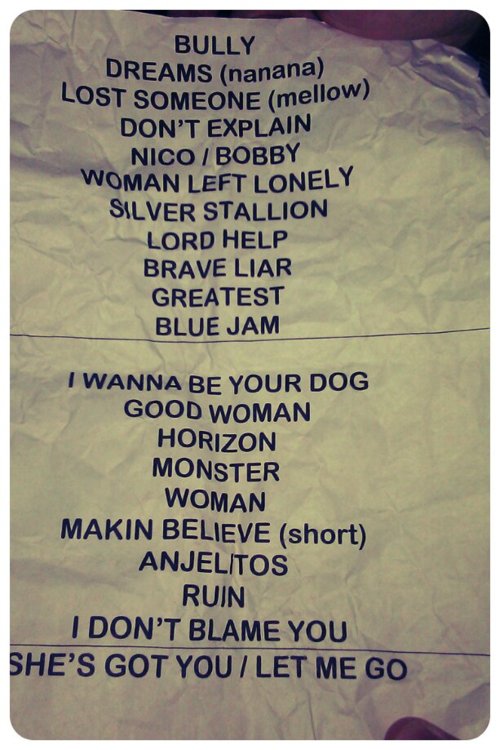 After several months away from touring while completing "Sun", Chan and the band return to Europe for what will be the last concerts she will play with the DDBB for an indefinite amount of time. Later in the year she will release "Sun" and put together a new band to tour behind the album.

"Nothin But Time", 4:28:
The music here sounds like the slower arrangement of "I Dont Blame You" that the band had been playing live the previous year. It's likely that Chan began singing the lyrics to "Nothin But Time" as the song was winding down and that is what is seen here. This is likely the first "performance" of the song, which at the time had not yet been released. 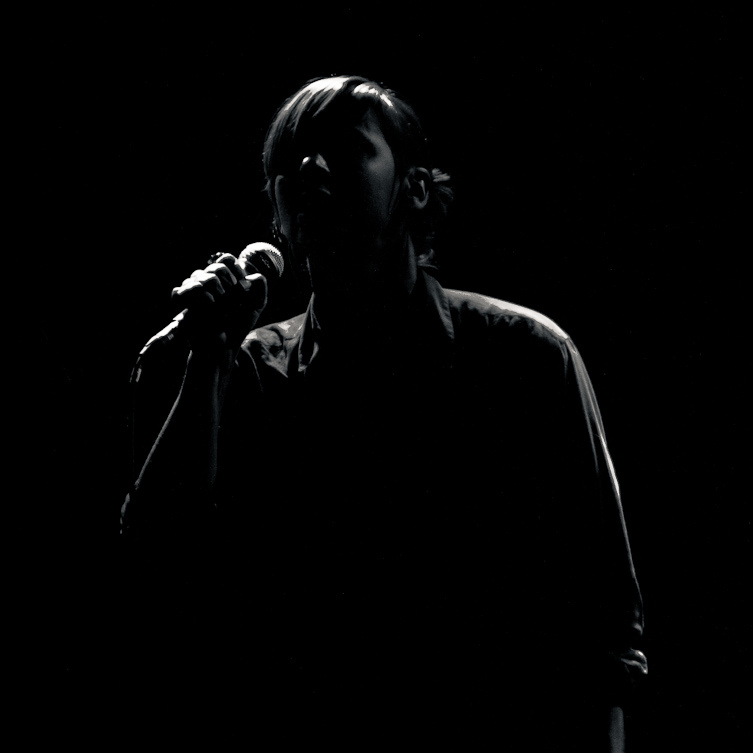 Just came from Cat Powers first concert in Helsinki! The gig was strange. One starts wondering if her attitude on stage doesn't touch the field of arrogance, then thinks she was just wasted and by the end realized she is just shy! Great voice, some good new songs which make me curious about her new album! 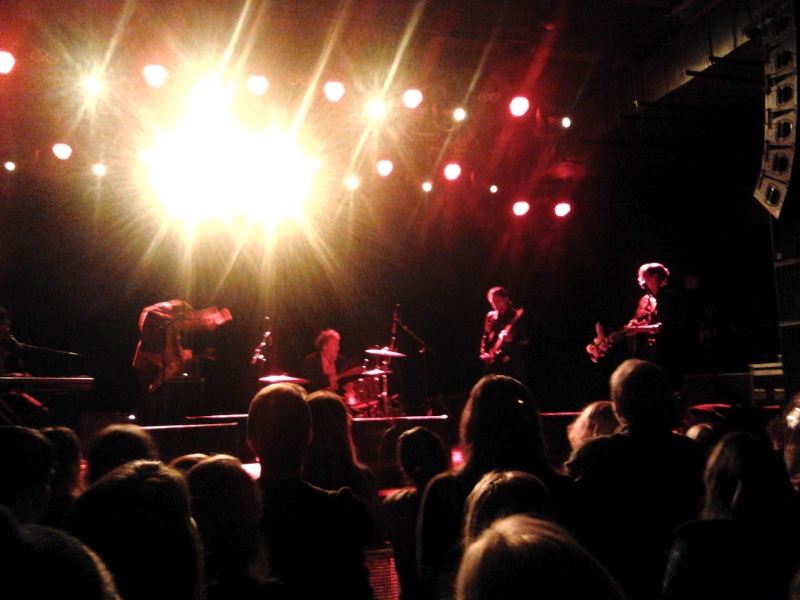 Our first concert review will be for Cat Power, alias Chan Marshall, an American singer/songwriter influenced by folk, blues and soul music. She performed in Finland for the first time, in Helsinki at the Circus Club on 5.2.2012. Anu was much more familiar to Cat Powers music than Juha, but the experience was quite the same for both.

During the concert you could get an image of a small stream turning into a raging rapid. Cat Power used her voice in a really wide spectrum. Switching from soft to explosive sounds was amazingly smooth: she could use her voice really elastically. In addition to her great technique, the sound of her voice was really unique and felt almost haunting. Also the band used dynamic scale in a wide range, somewhat inspired by Chan. Listening to the gig did work much better with your eyes closed. Maybe it was also because the presence of the band and Cat Power wasn’t really crowd-oriented.

Cat Power started to warm up the crowd somewhere between the third and the fourth song. You could hear a range of different genres during the songs. It is really appreciated that an artist can make diverse music. In addition to that, the band really made the pieces to sound like her own. The only thing that bothered us during the concert was, that just when you were getting in the mood, the concert was stopped for a 15 minutes space organ, sitar sound and guitar jamming session. You got the feeling that they’ll jam for a while and we’ll start apploading so that we’ll get some encore songs. Well that was actually an interlude and it was hard to find the mood to concentrate after that. Cat Powers overall sound was great, despite that the keyboard sounds weren’t as convincing as the rest of the bands sounds.

Cat Power had it’s moments, but the overall feeling did leave you quite cold. There was no contact between the band and the crowd. Usually it is the singer who makes the connection, but during the gig you could barely see Chan or her face. She remained as a mystery for all the listeners, which is also really tempting in a way. Music was very atmospheric and genres did have a lot of variation. Cat Powers performance was very convincing and you could see that everybody knew their place on the stage. Still something was missing, perhaps the connection that was lost during the space organ jam session?