Incomplete setlist:
The Party
I Want To Be The Boy To Warm Your Mother's Heart
I Dont Blame You
Names
Bjork song - Sang along with
Rad (Smoosh cover) - Lip-synced to the song

This was the fourth and last of her Australia concerts.

Went last night (2nd row centre). She told us straight away that a sense of humor didn't cost anything so she would try to work one up for us (apparently she was in a better mood for Fridays gig) since she got up at 5.30pm. First song was 'The Party' and she played the guitar for a few songs which she would switch between without a break (including the White Stripes 'I Want To be The Boy To Ware Your Mothers Heart'. Played 'I Don't Blame You' on the piano as well as 'Names' and a few new songs. When she switched back to the guitar this bitch started giggling and talking through her emotional song and she stopped and asked the guys to turn up the houselights so we would all recognise her.... it was the reason she left early too. If I had seen that woman on the way out I was gonna tackle her. Arg! Because the lights were down so low i couldn't really get any decent photos.. 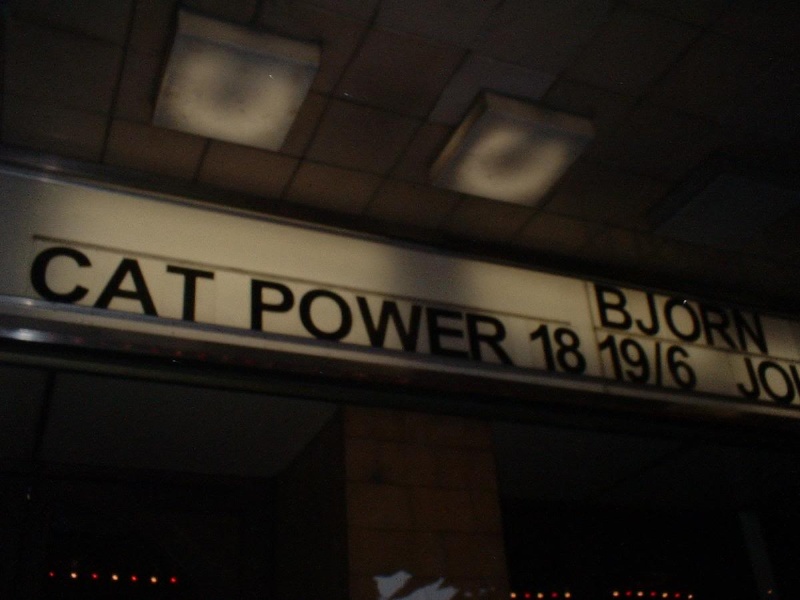 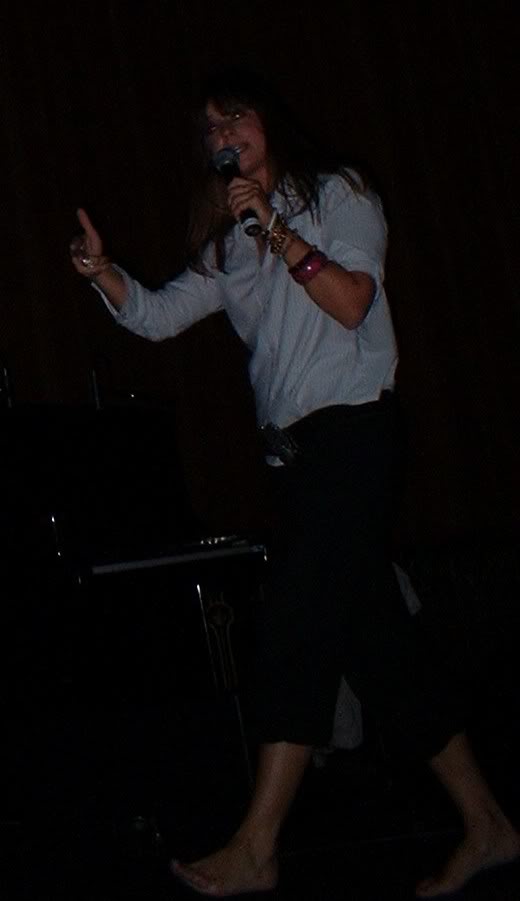